Nine Parts Navvy aimed to test Naomi’s ‘forensic feminist methodology’ as a means of excavating the pre, present and in-between histories of SSW. Instead of plugging gaps, the invited participants attempted to listen for silences, writing with and against the SSW site.

The title, Nine Parts Navvy, comes from the following quote by John Skeaping:

‘To be a sculptor you need to be one part artist and nine parts navvy.’

This  appears on a poster in the room between the ceramics workshop and the studio. The definition of ‘navvy’ is a labourer employed in the excavation and construction of a road, railing, or canal. Originally from old English: navigator, as to orientate but also excavate was an appropriate guiding principle for the workshop. The gesture of borrowing from something already written at SSW, treating the site as full of evidence, informed the participants approaches to a series of three exercises:

These exercises are methods used by Naomi in her practice, understood as ways around the ‘search and rescue models’1 of working with archives. They attempt to encourage ways of entering the archive phenomenologically, to move and be moved by the past. 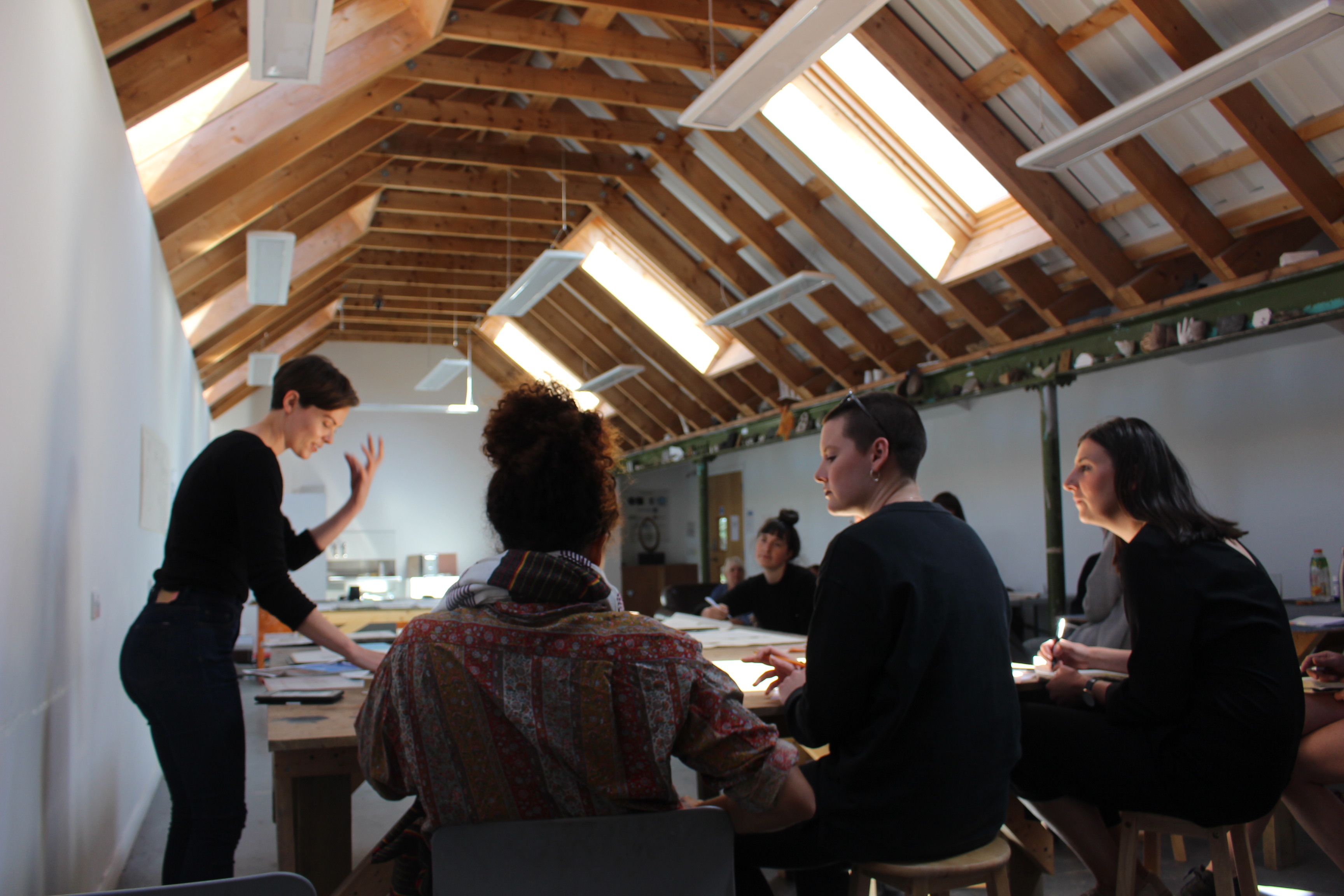 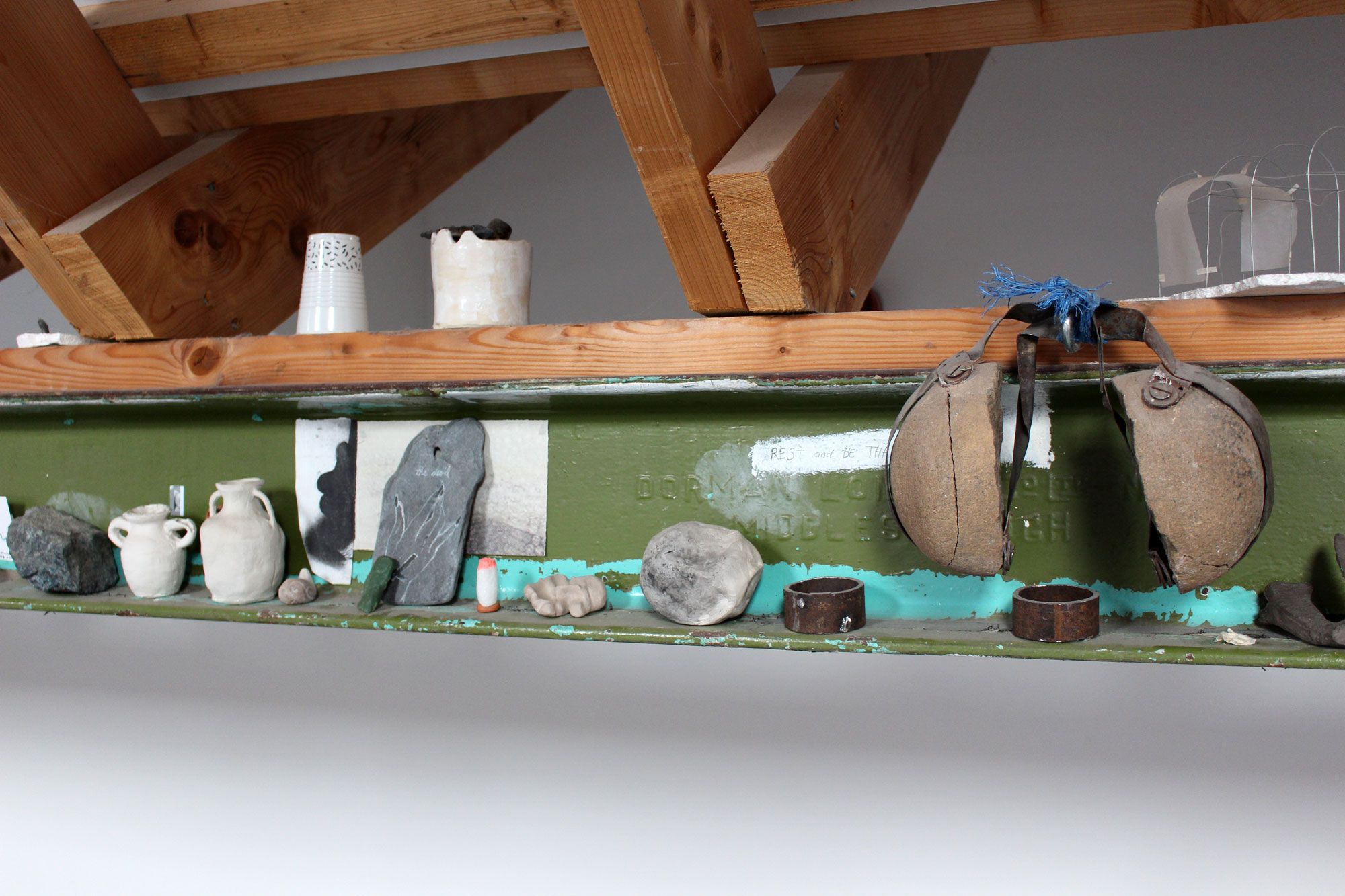 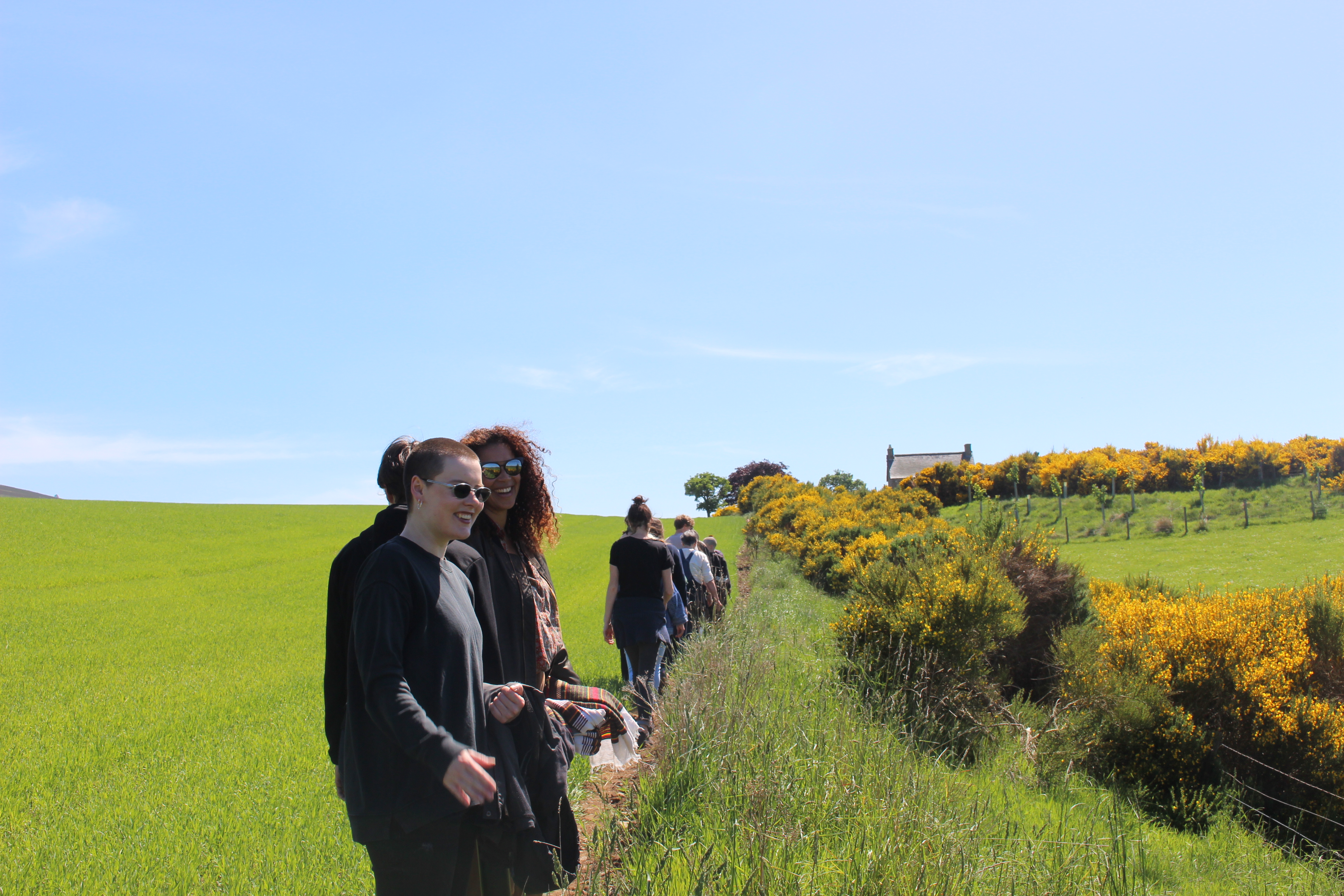 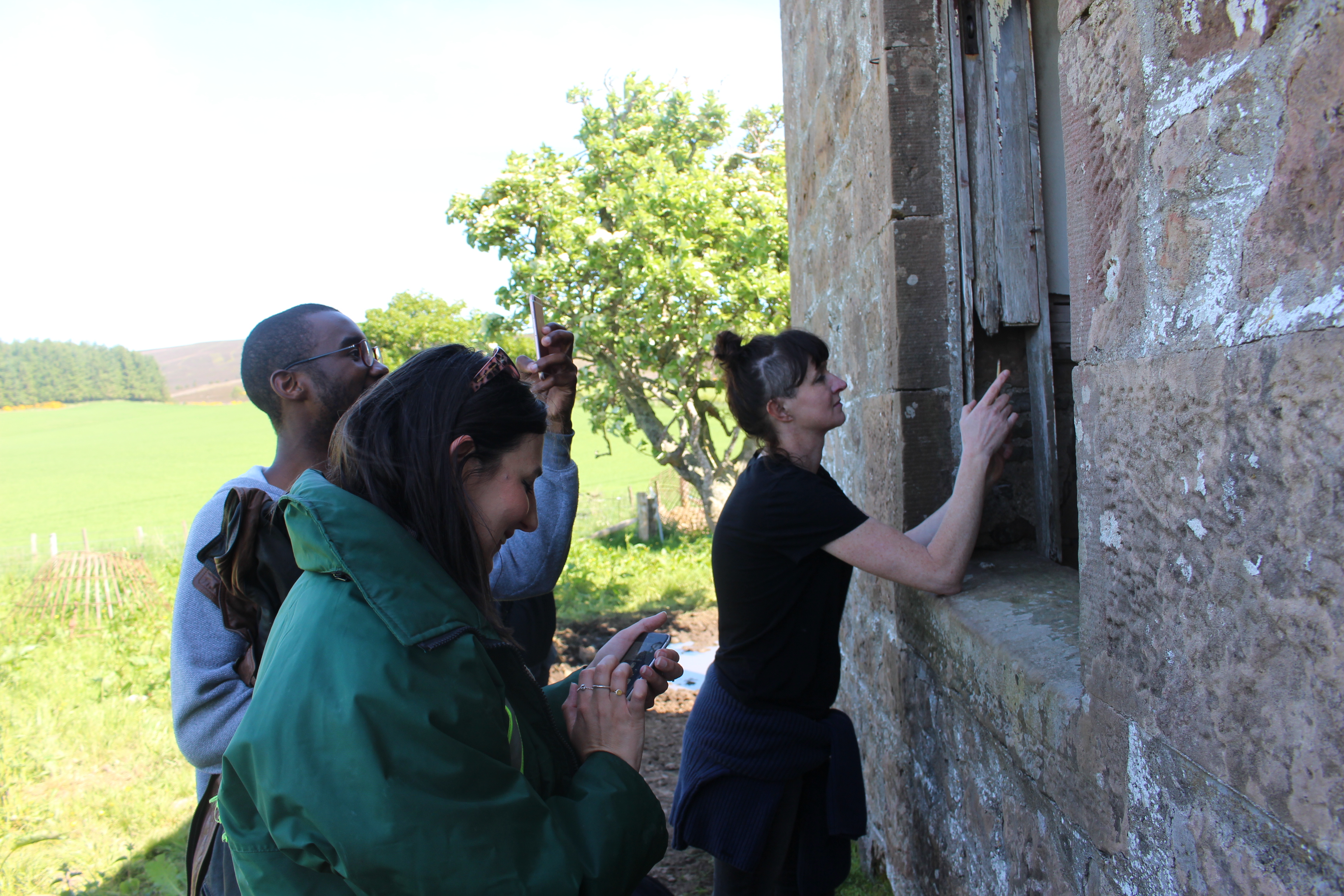 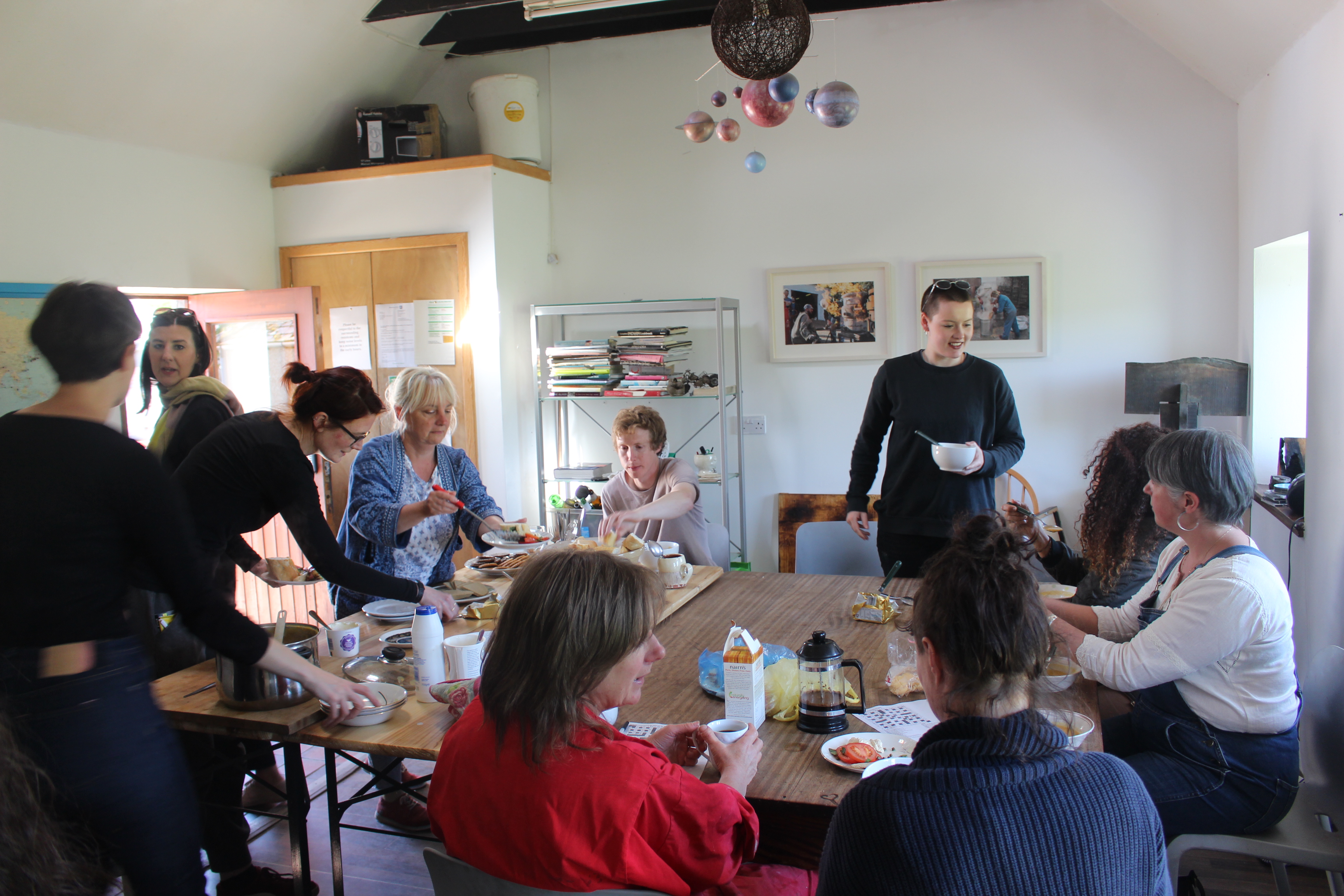 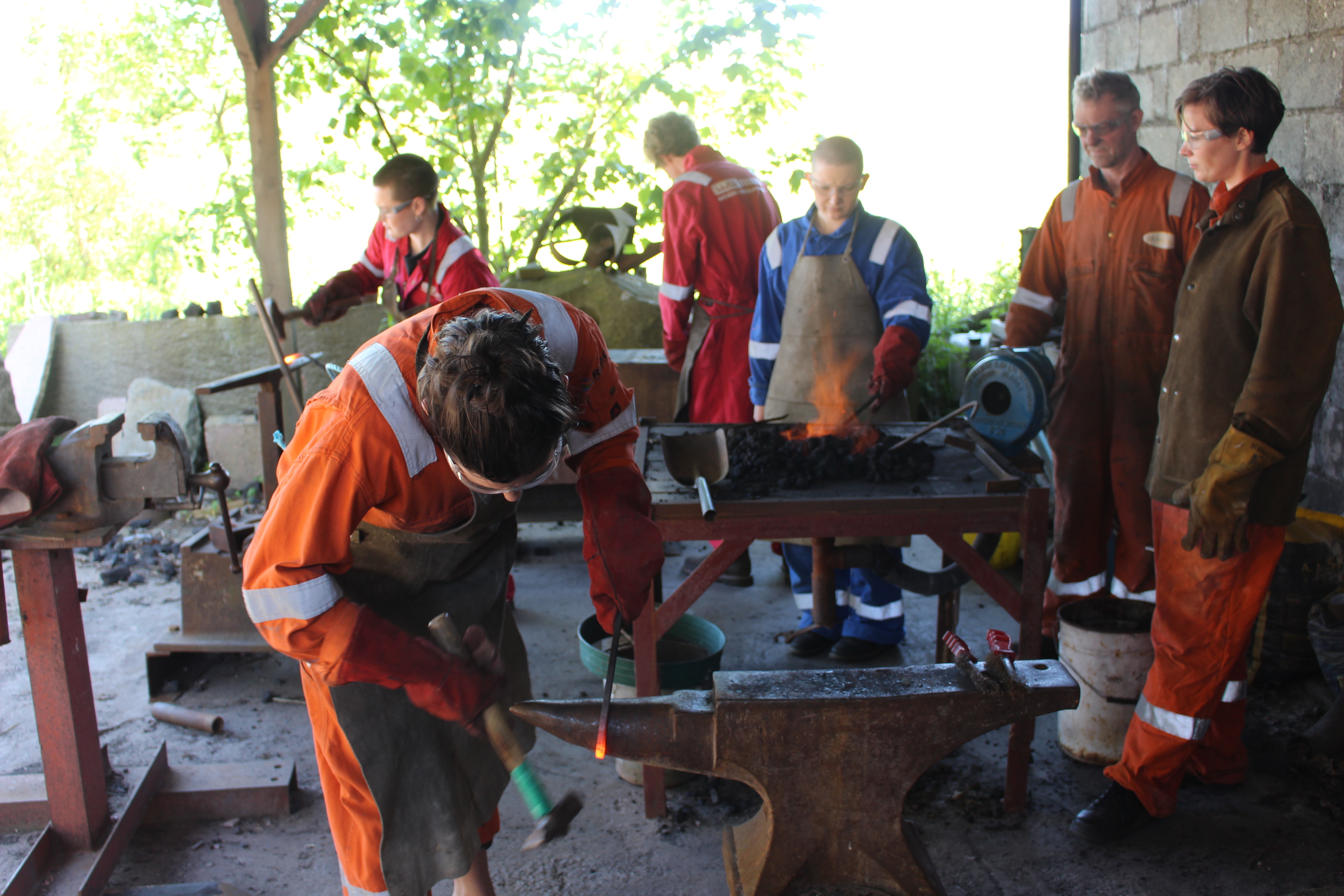