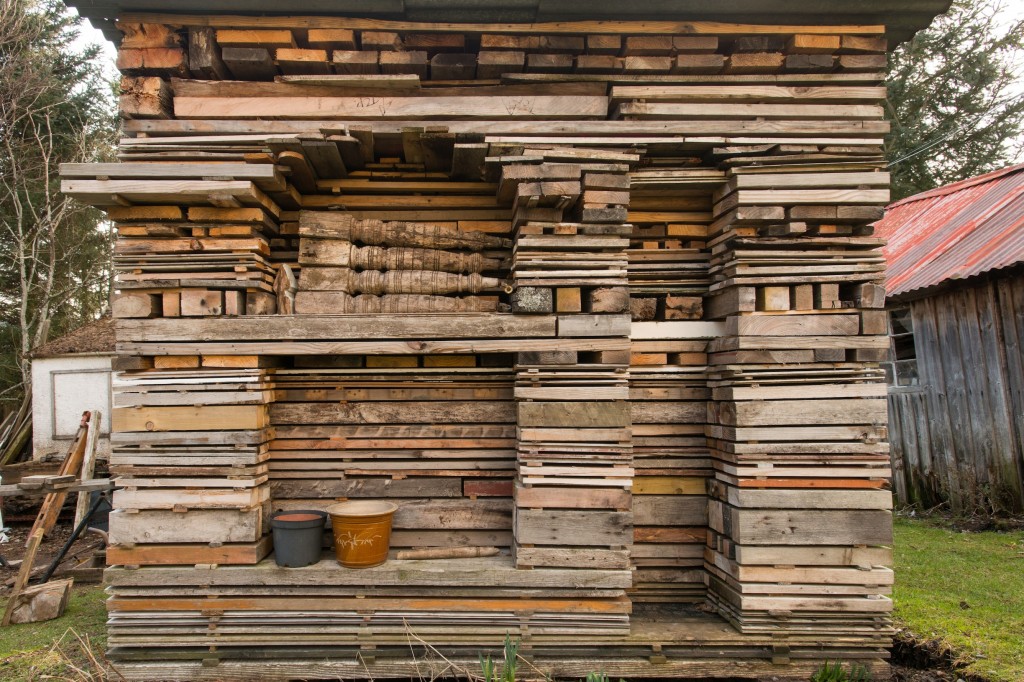 ‘Co-labouration, obstruction and skills sharing in contemporary arts and crafts’

This project was developed as an enquiry into collaboration, specifically between ‘artists’ and ‘makers’ (artisans, craftspeople, technicians). The focus was on the dialogue formed during collaborative production, and the exploration of how we perceive and constitute contemporary artists or makers. 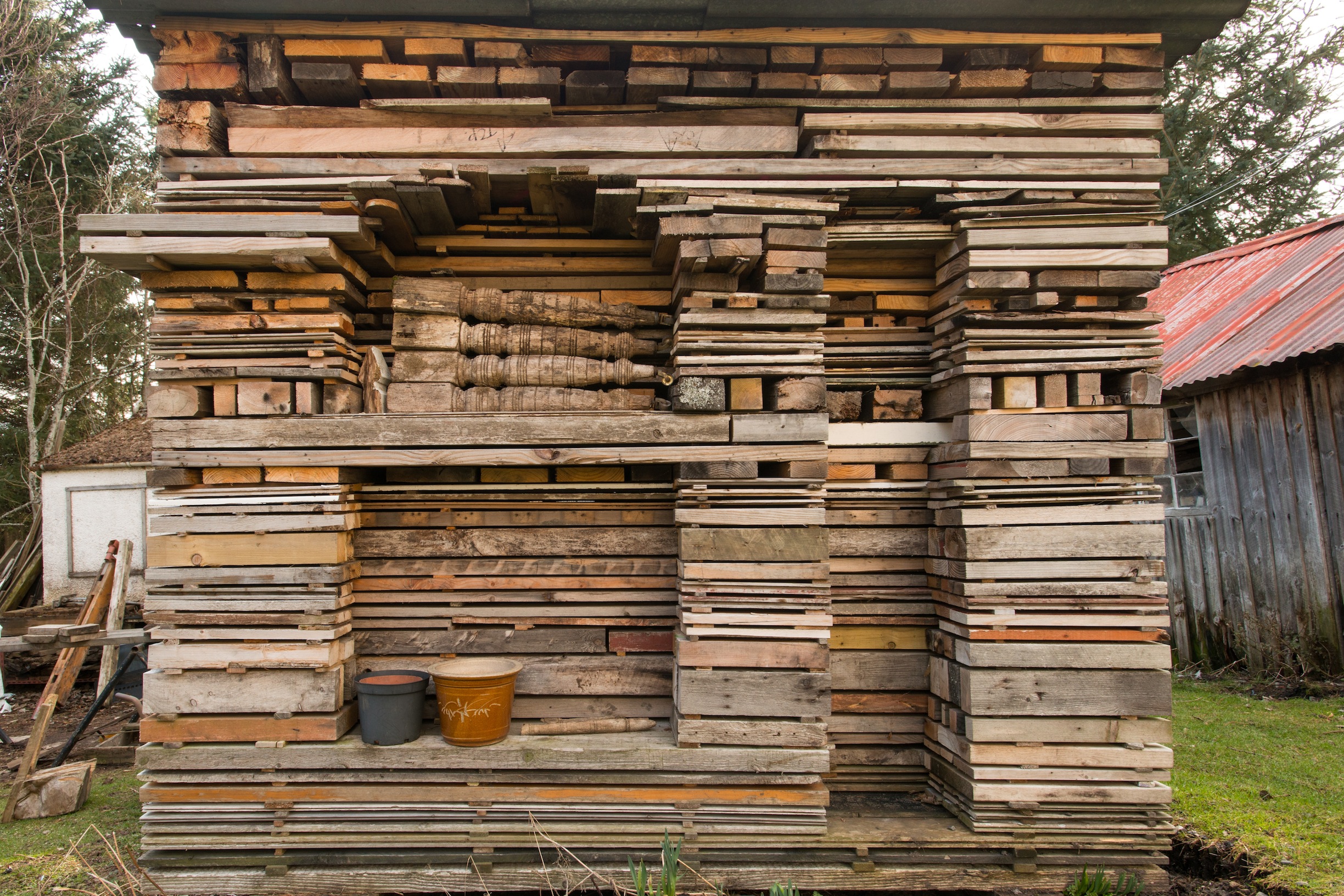 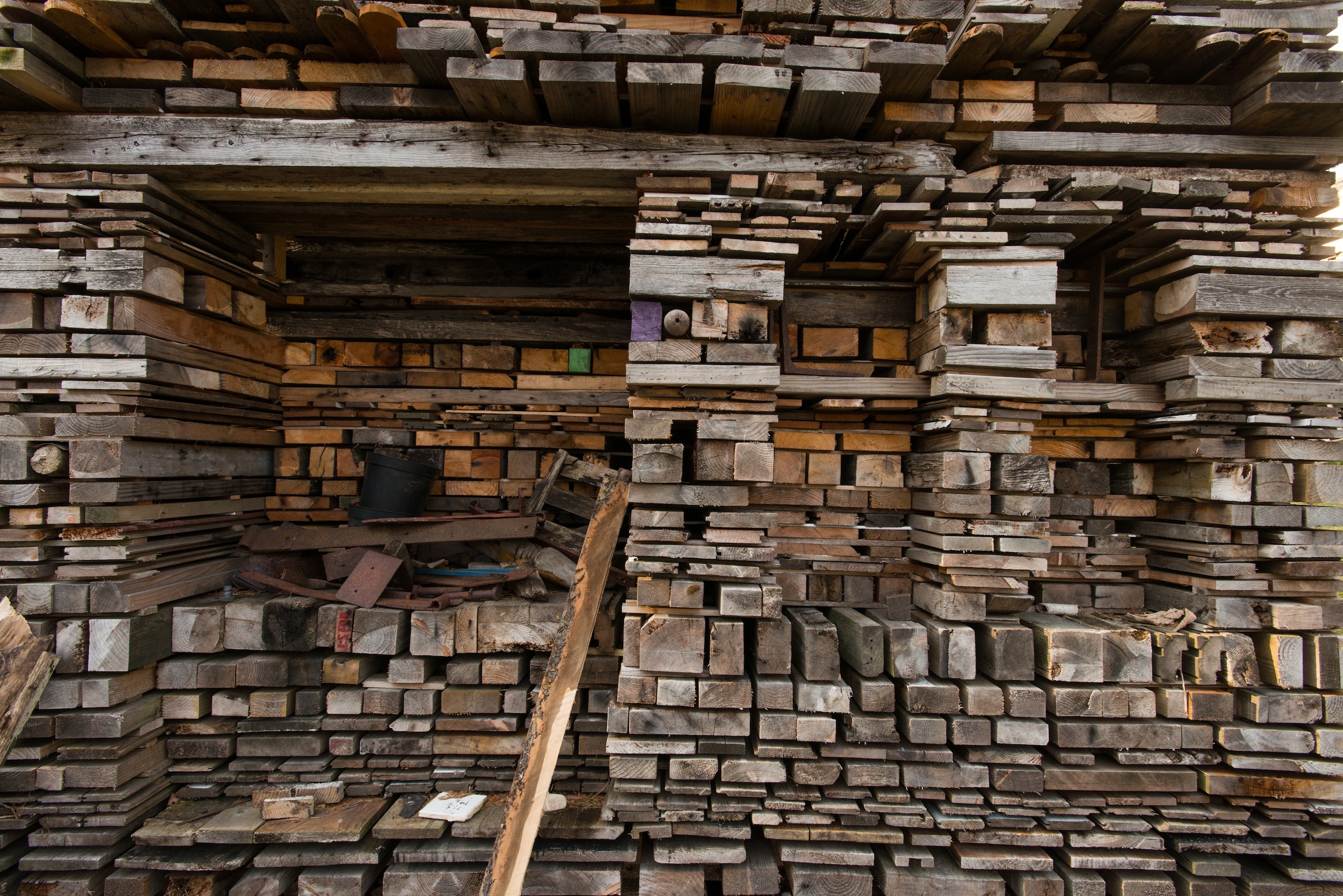 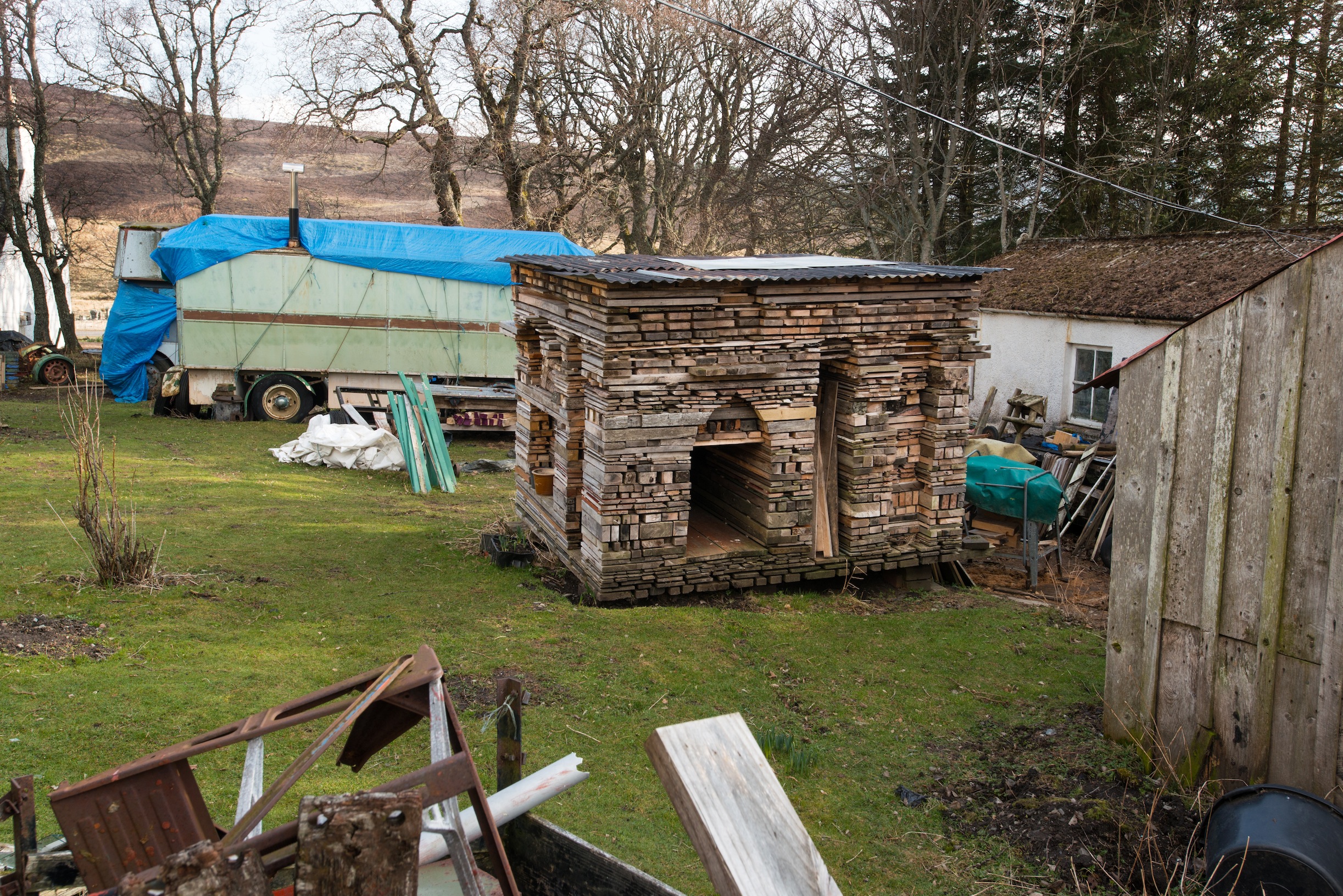 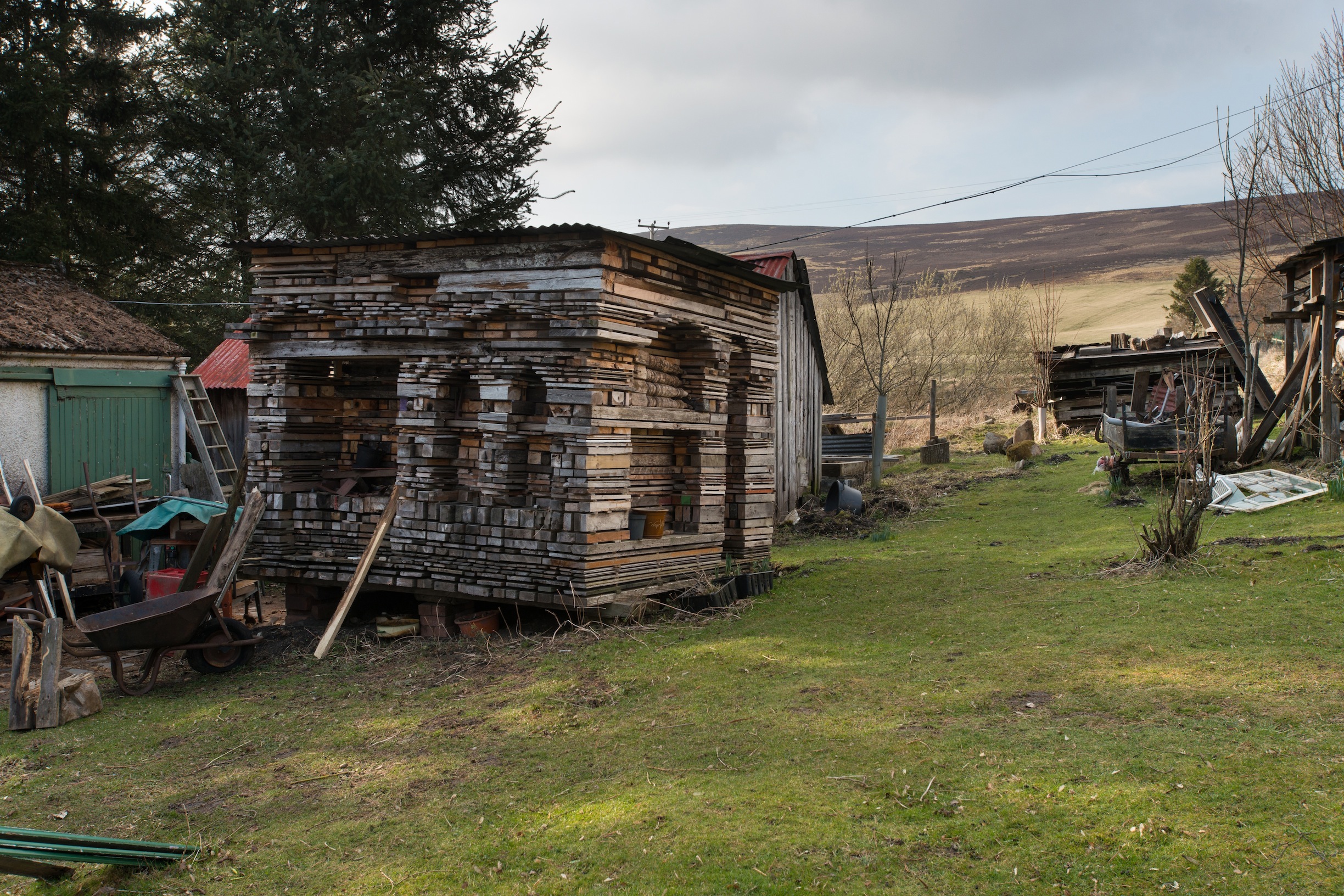 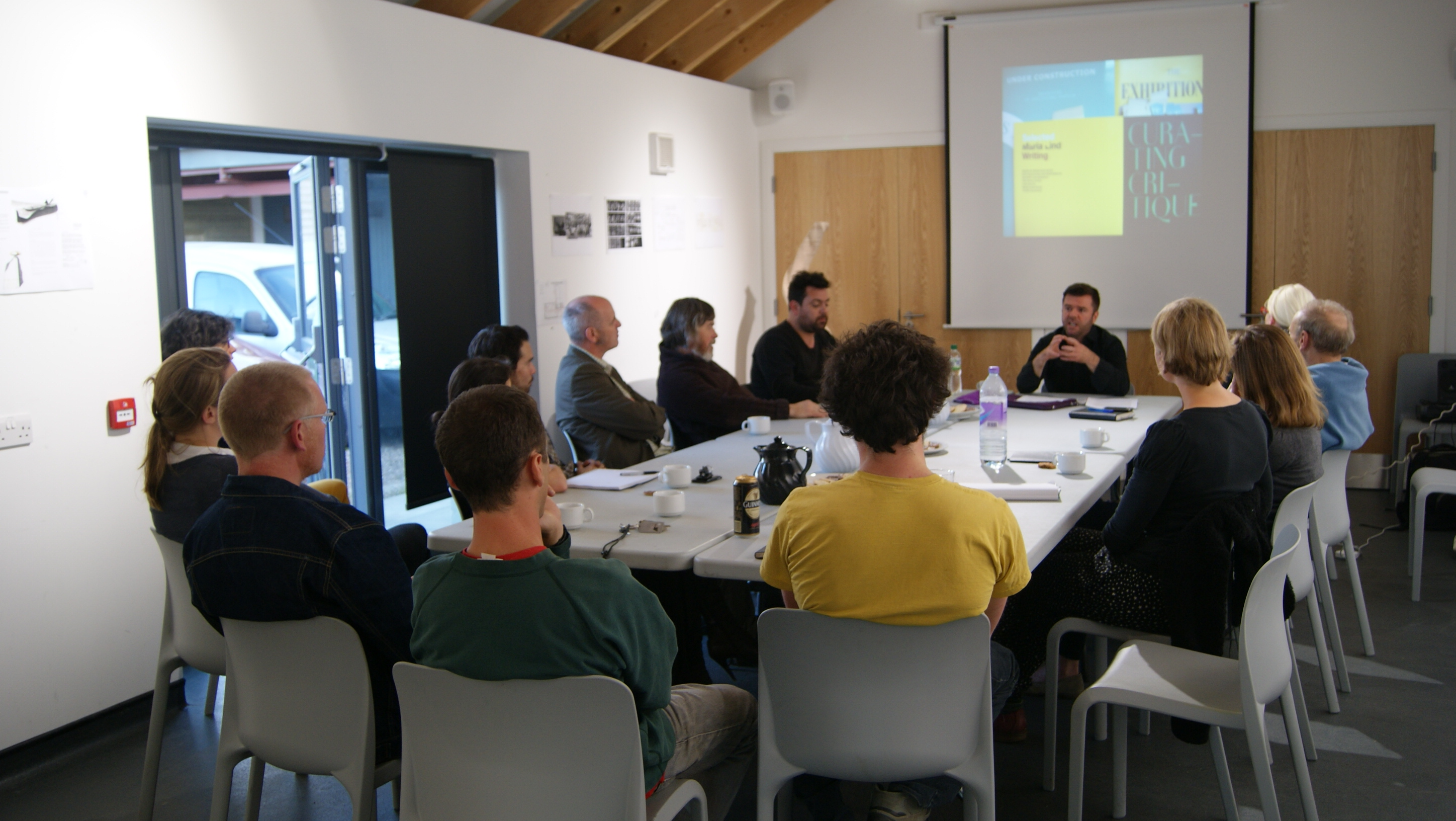 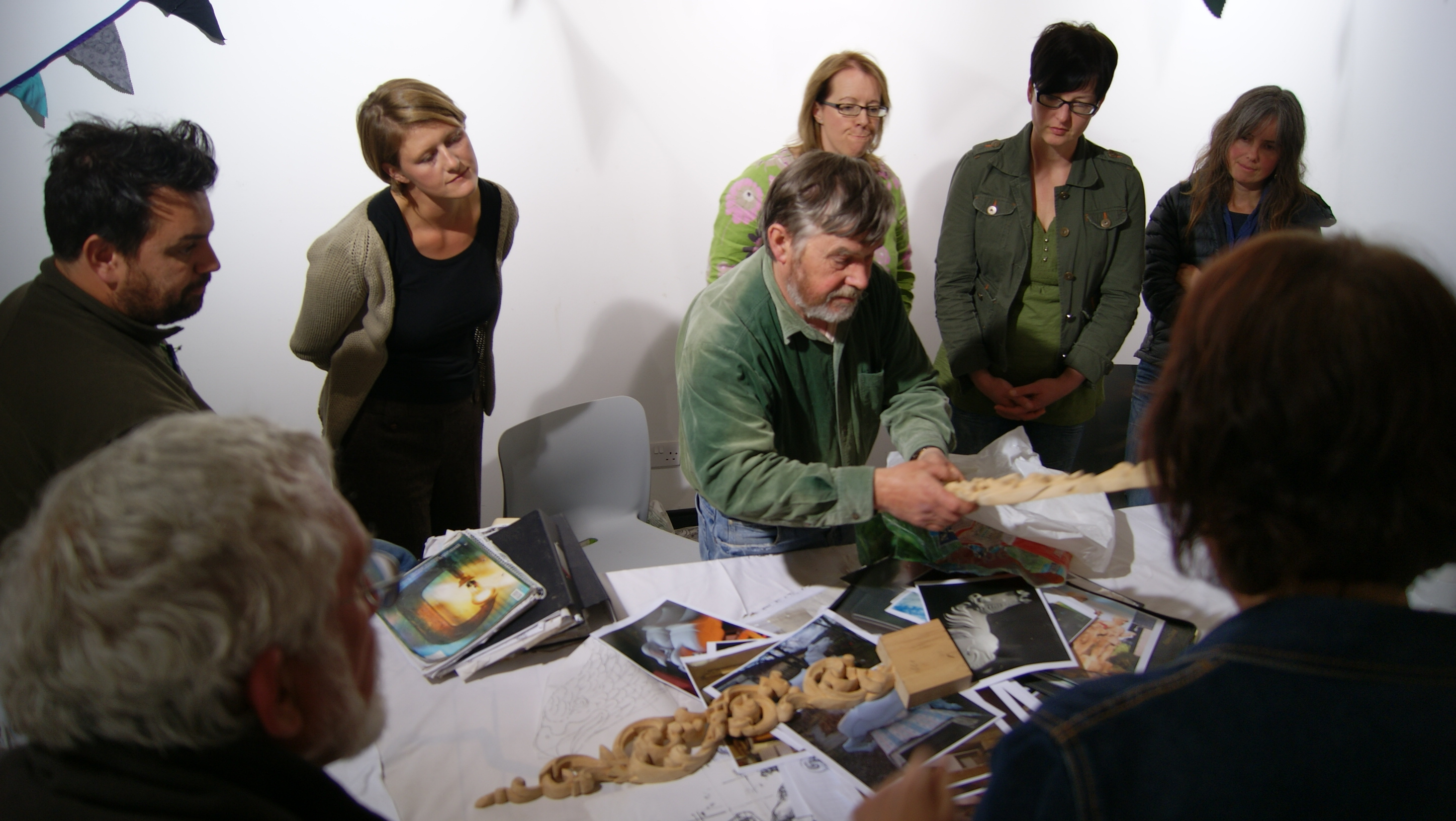 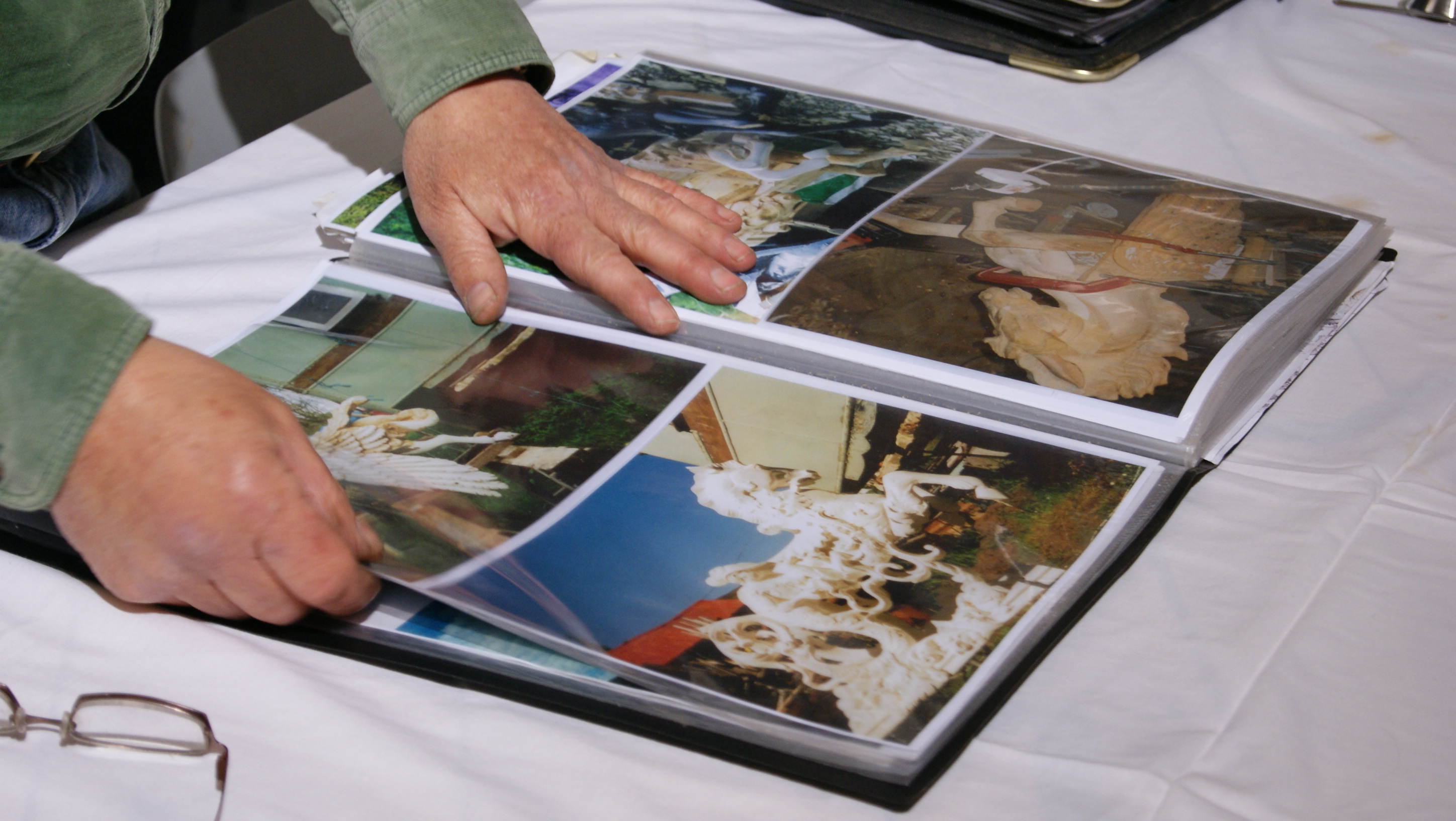 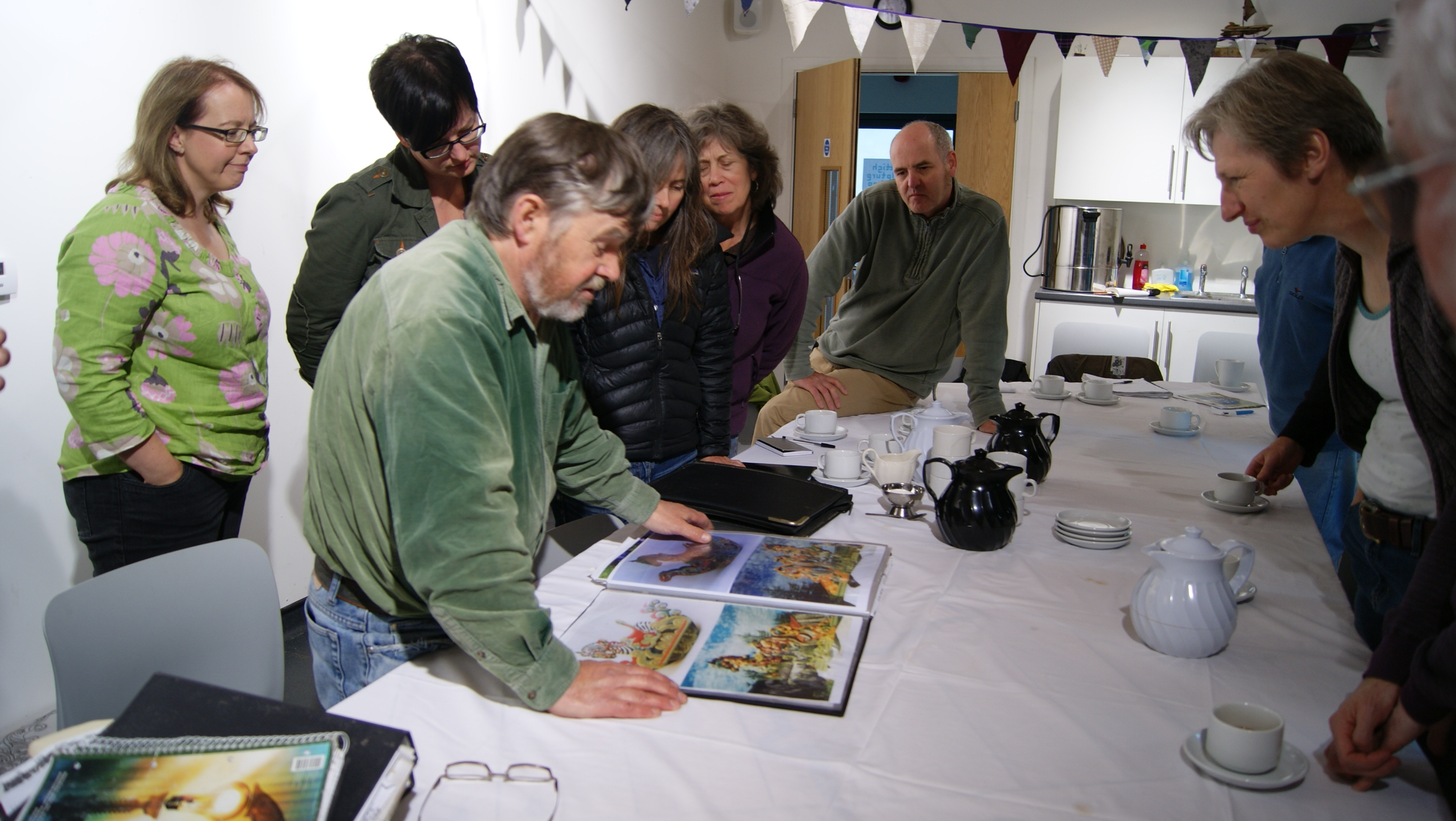 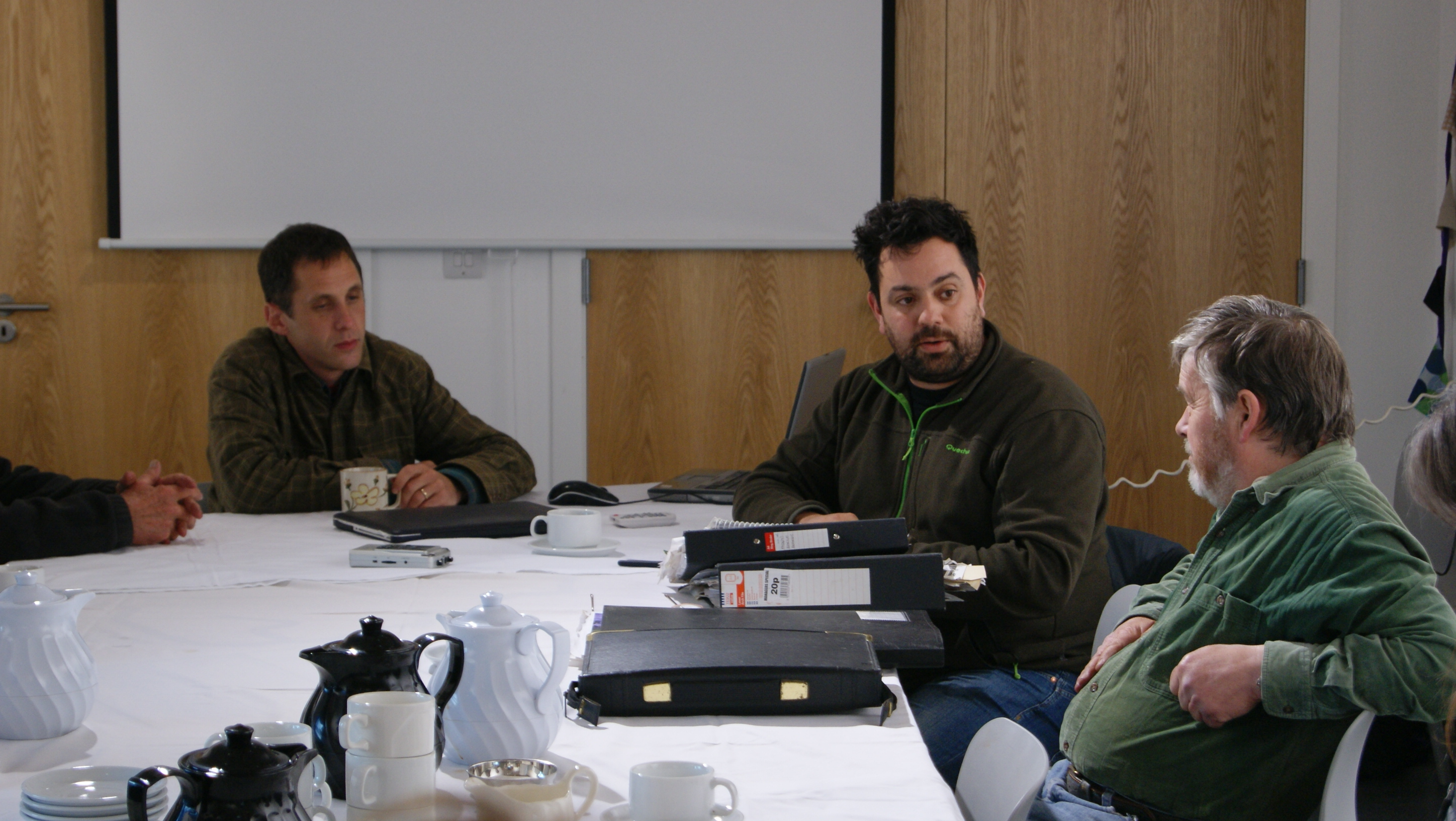 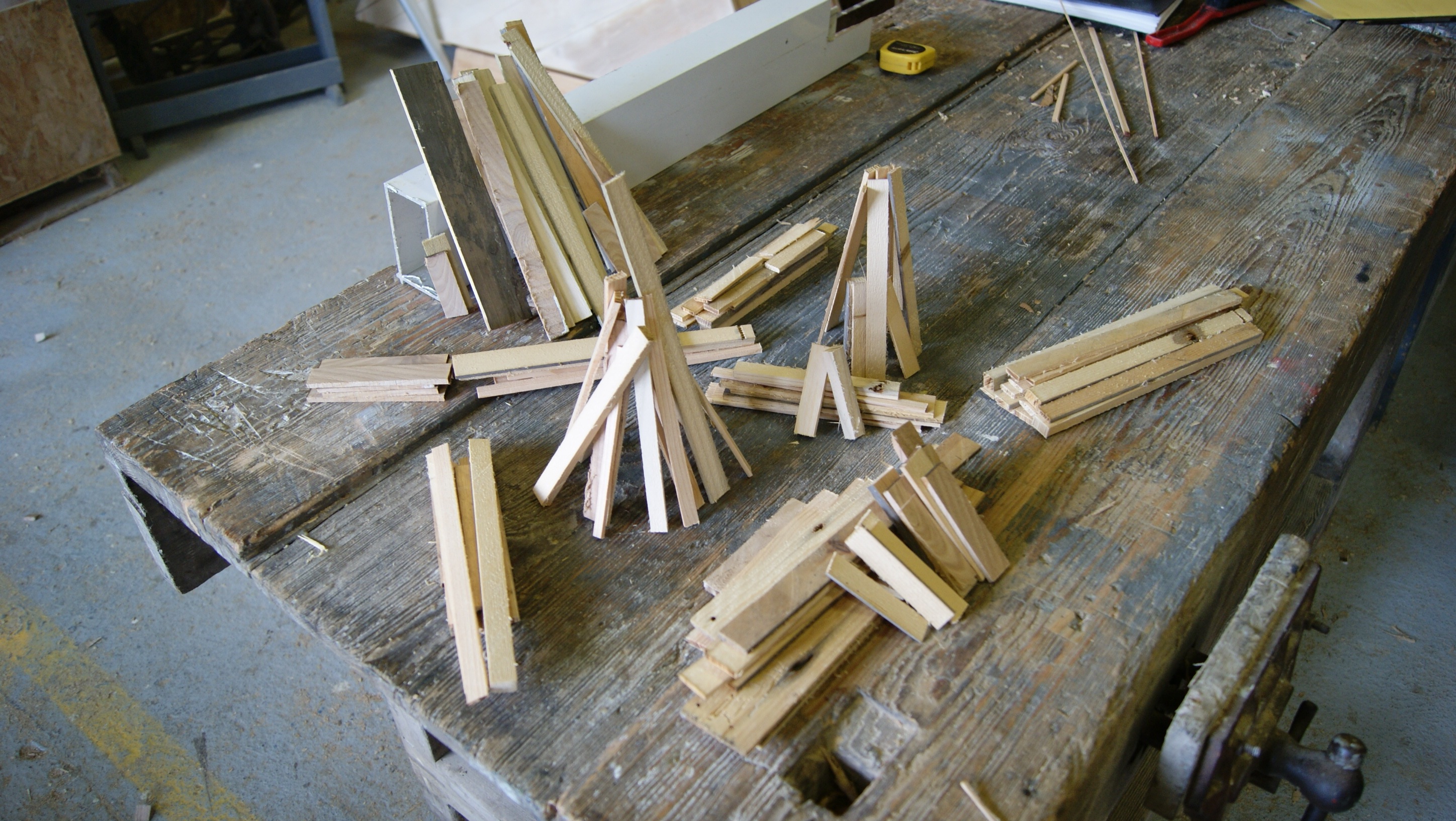 Description
Co-labourations between artist and other practitioners take many different shapes and forms. Ranging from the relationships artists have with the artist-artisan who fabricate their work, to socially engaged practices, where the public as participator becomes co-producer. Slow Prototypes introduced three international contemporary artists to the rural North East of Scotland, through collaborations with artist-artisans, who become their hosts. In order for them to move beyond the default positions – of artist providing the ideas while the artisan the hands – the curatorial framework introduced one obstruction: the artist must not ask the artisan to make their work for them, and vice-versa. As the field was levelled, both parties found new positions and forms of negotiation in order to produce work together.

Methodology
Each artist was paired with an artisan, crafts or tradesperson and asked to complete a collaborative work while in residence in the North East of Scotland. The focus was emphasised on the production over outcome, with the production of work activity negotiated by each set of participants. To observe each on of these configurations we invited a writer to react to it via text, also acting as another form of obstruction – pushing the participants to consider their own re-positioning while actively engaged in creating the work.