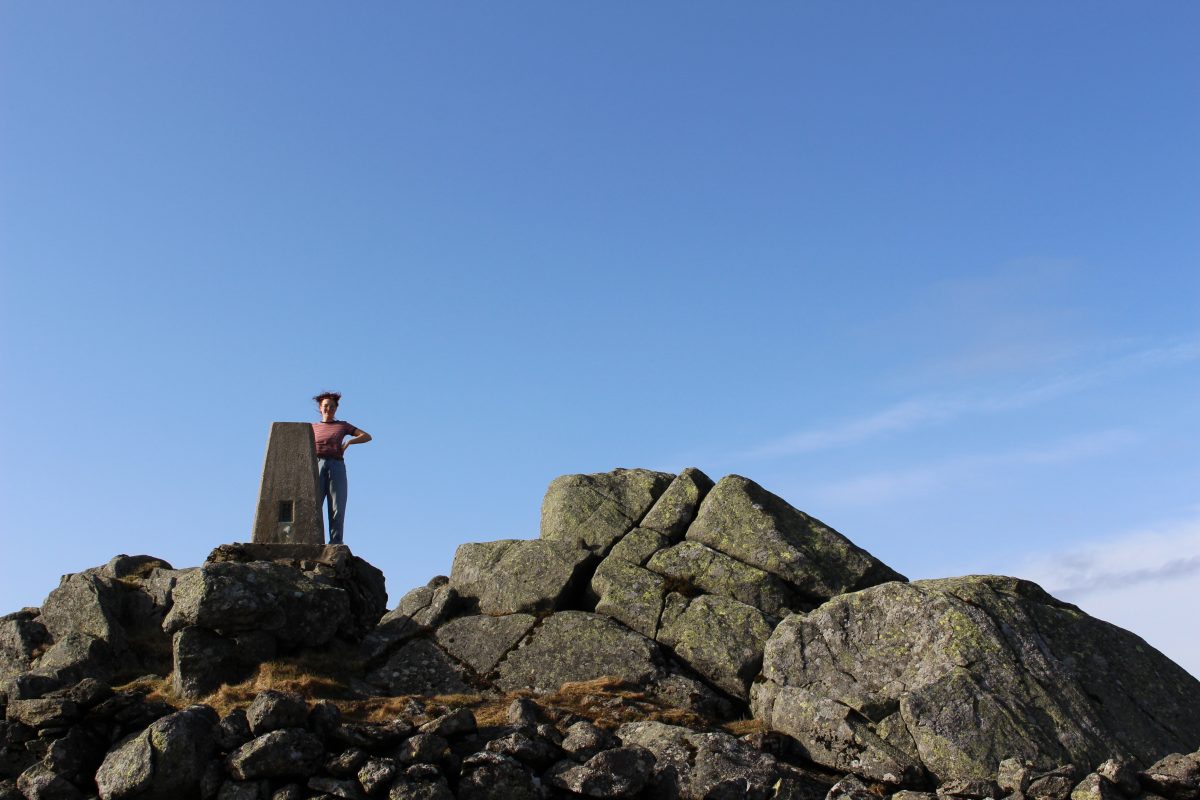 Amy Pickles at the top of the Buck. Photo: SSW

Alongside programmed activity and through the artists’ practices, Laura Hindmarsh shared some of her research in Underpinning with Aberdeen-based artist, Kirsty Russell. Exploring care and conditions for working together, the event brought generous work, thoughts, reflections from Laura’s friends and collaborators to Aberdeen and opened conversations and thinking around care, communality and concern. Amy Pickles worked with the Lumsden Primary School After School Club, making noises and sounds together through games. They recorded and looped sounds together to make a cacophony of noise. Anna Mitterer walked, filmed and walked, spending time with Jake who lives in the Clash in Darroch forrest. Anna will be returning this summer to work with Jake and make a new film work with his input. Alongside material explorations, Hannah cast Nasa’s 3D prints of asteroids in bronze and iron for this exhibition.

In a reading group led by Naomi Pearce, we considered the text, ‘Queering Archives: A Roundtable Discussion’, with a performative reading of Maria Fusco’s book, ‘Legend of a Necessary Dreamer’ in relation to the programme call and Naomi’s research here at SSW. 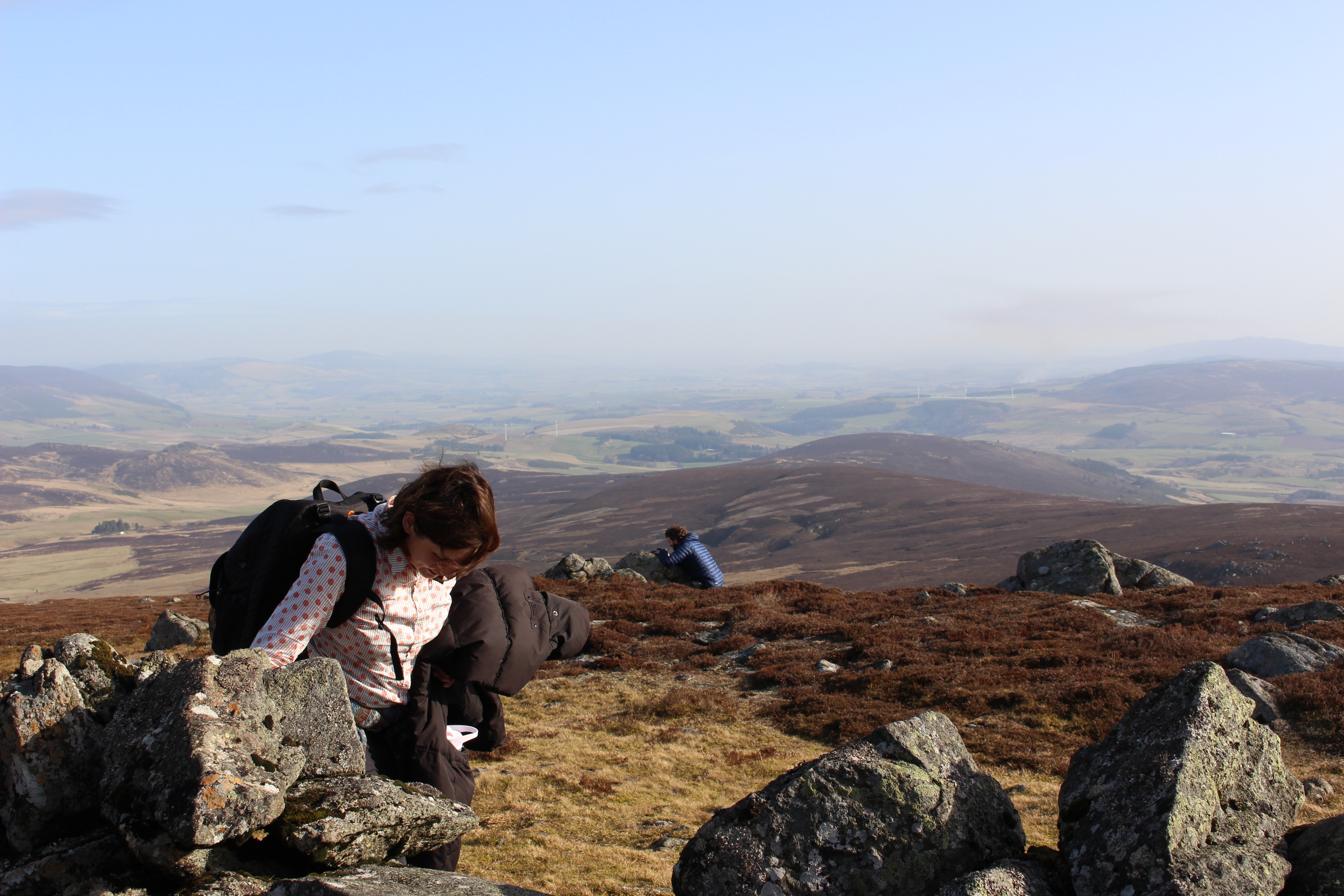 Walking up the Buck. Photo: SSW 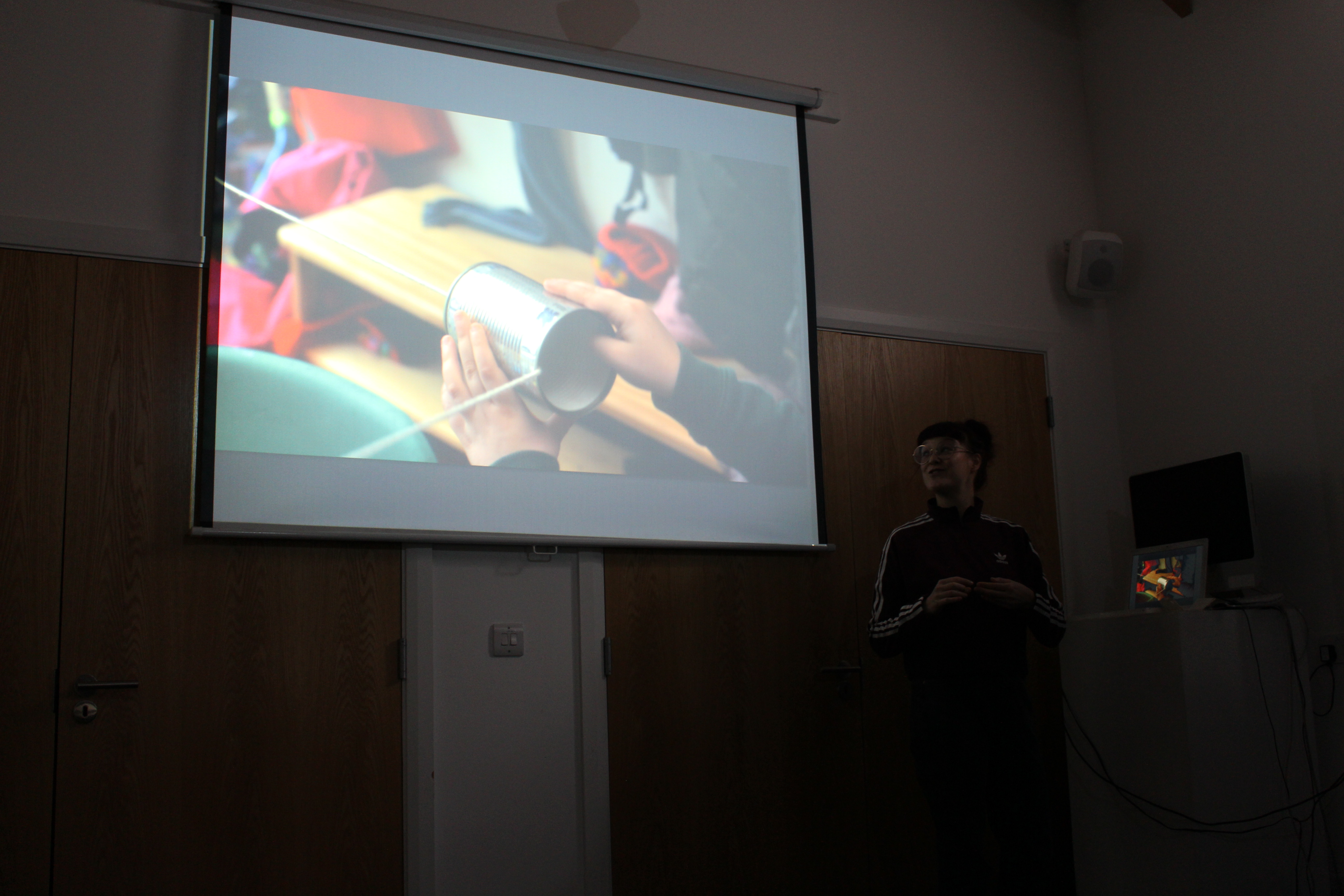 Amy Pickles shares her research and past works as part of the introductory presentations. Photo: SSW 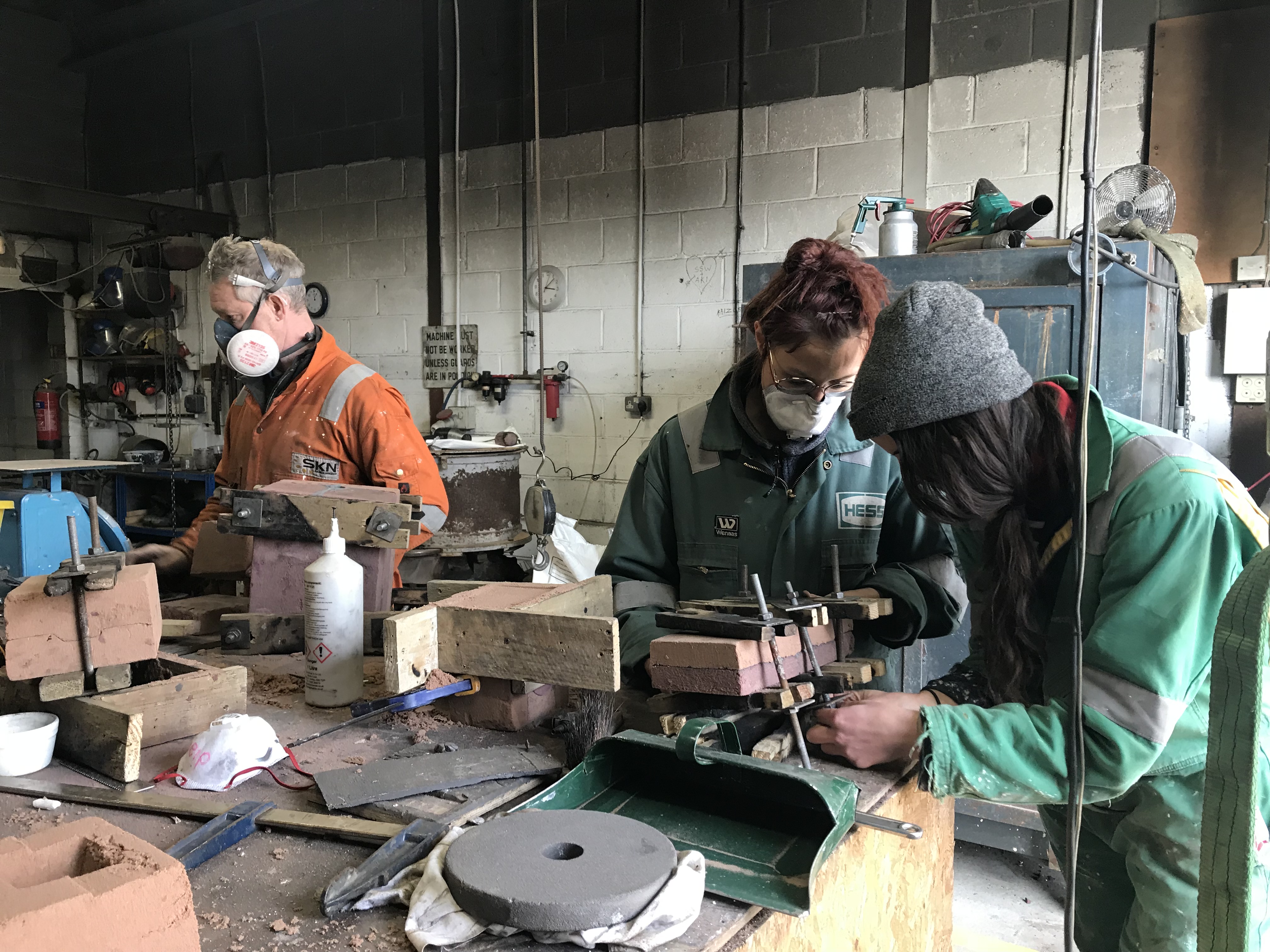 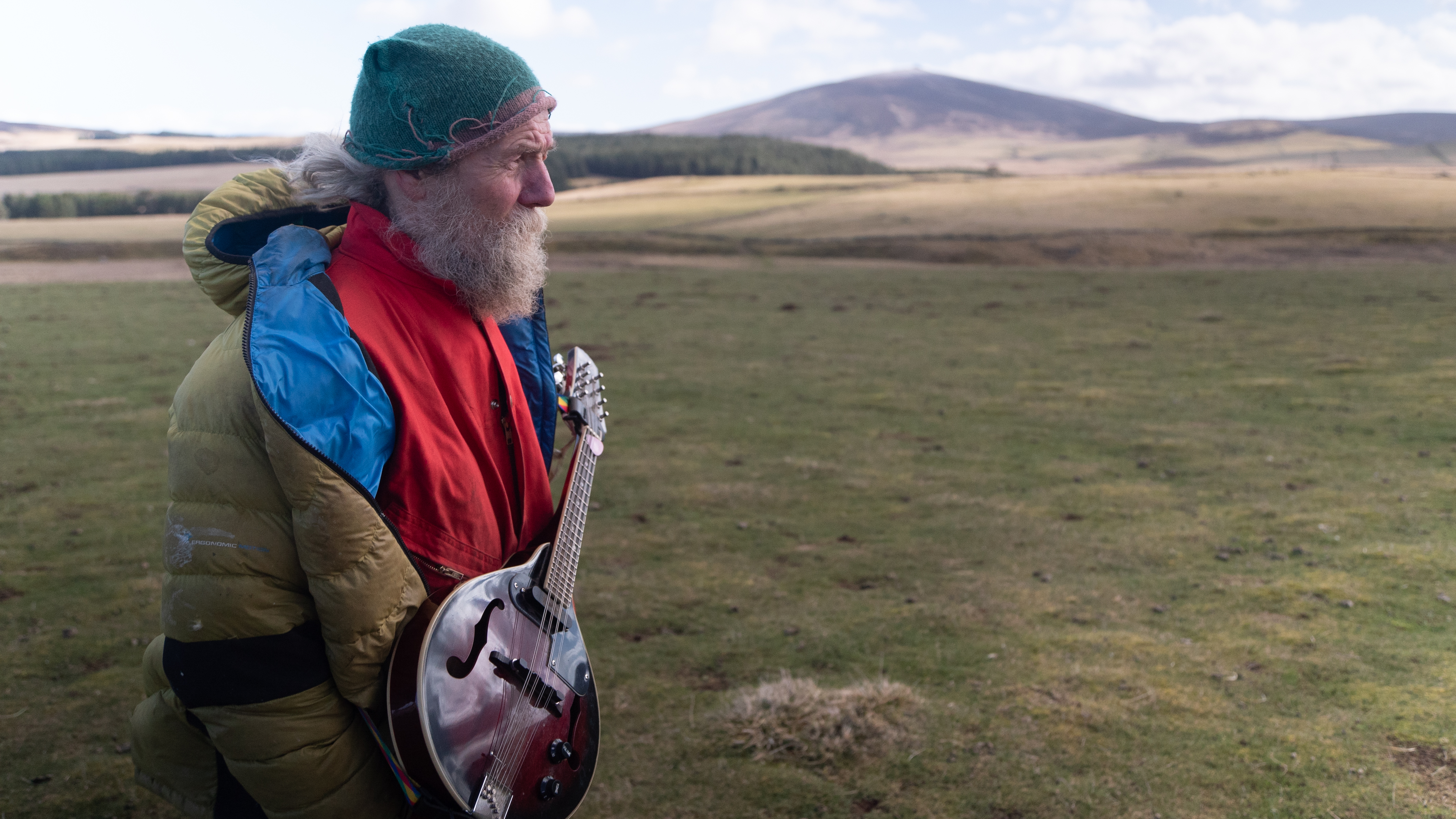 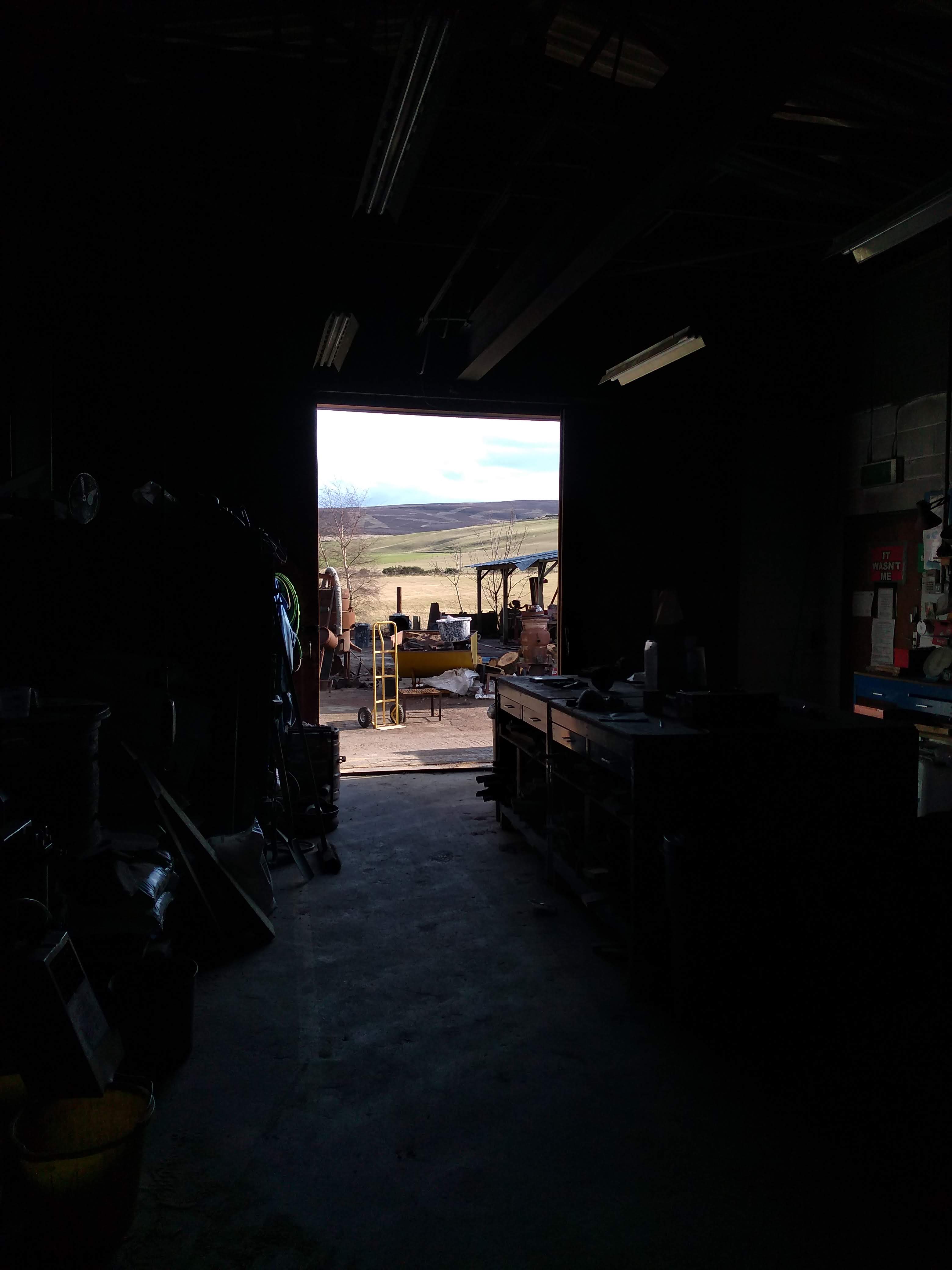 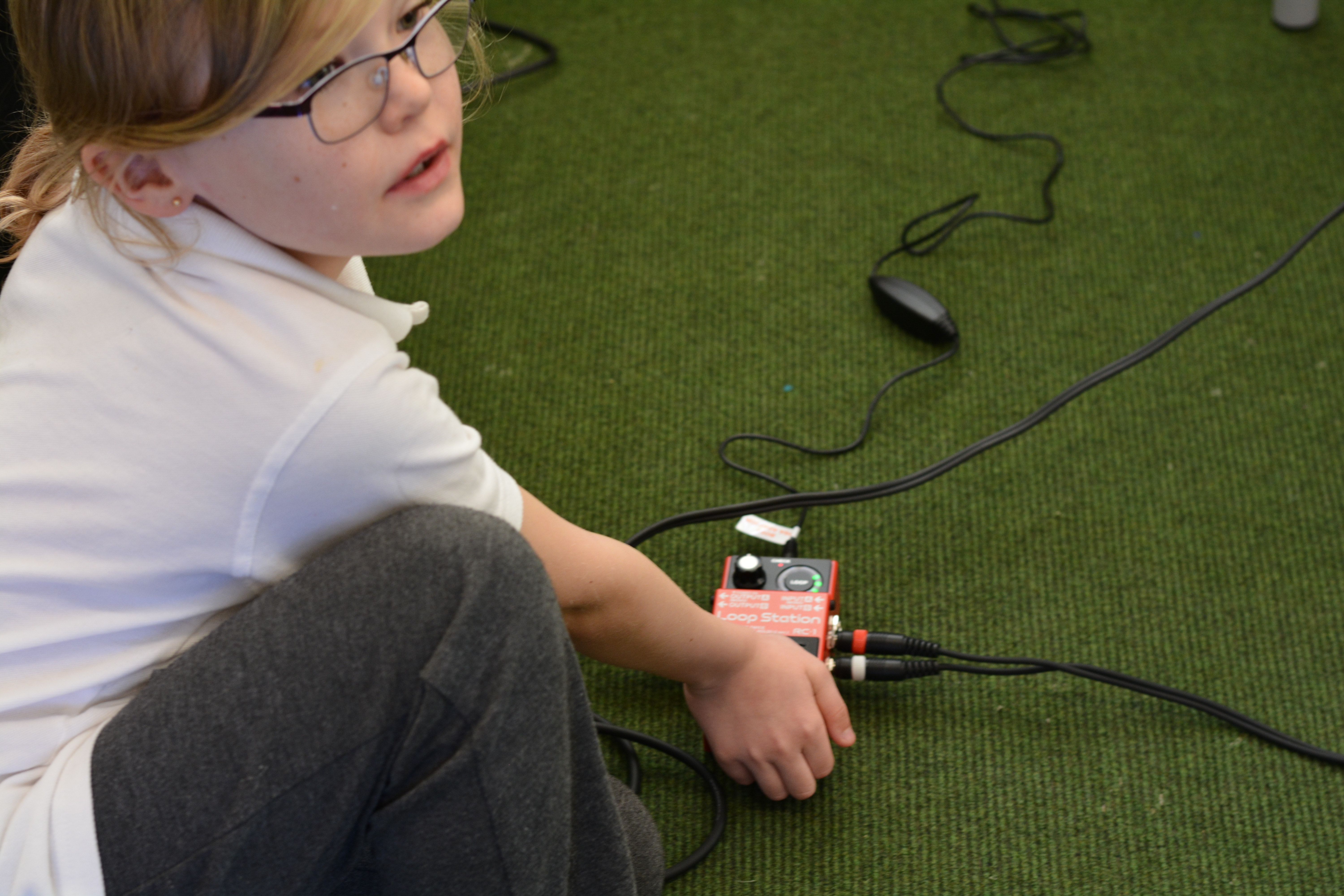 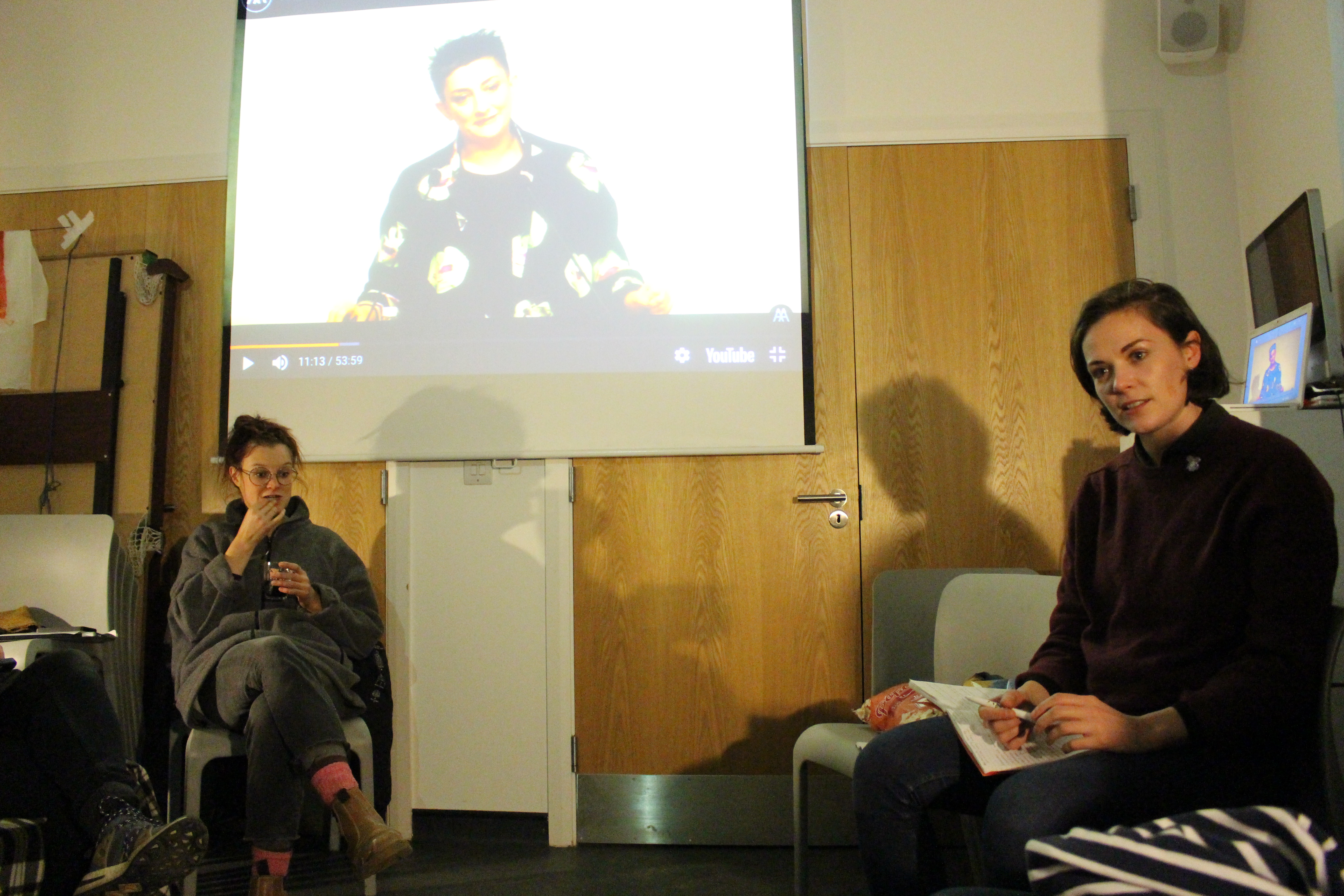 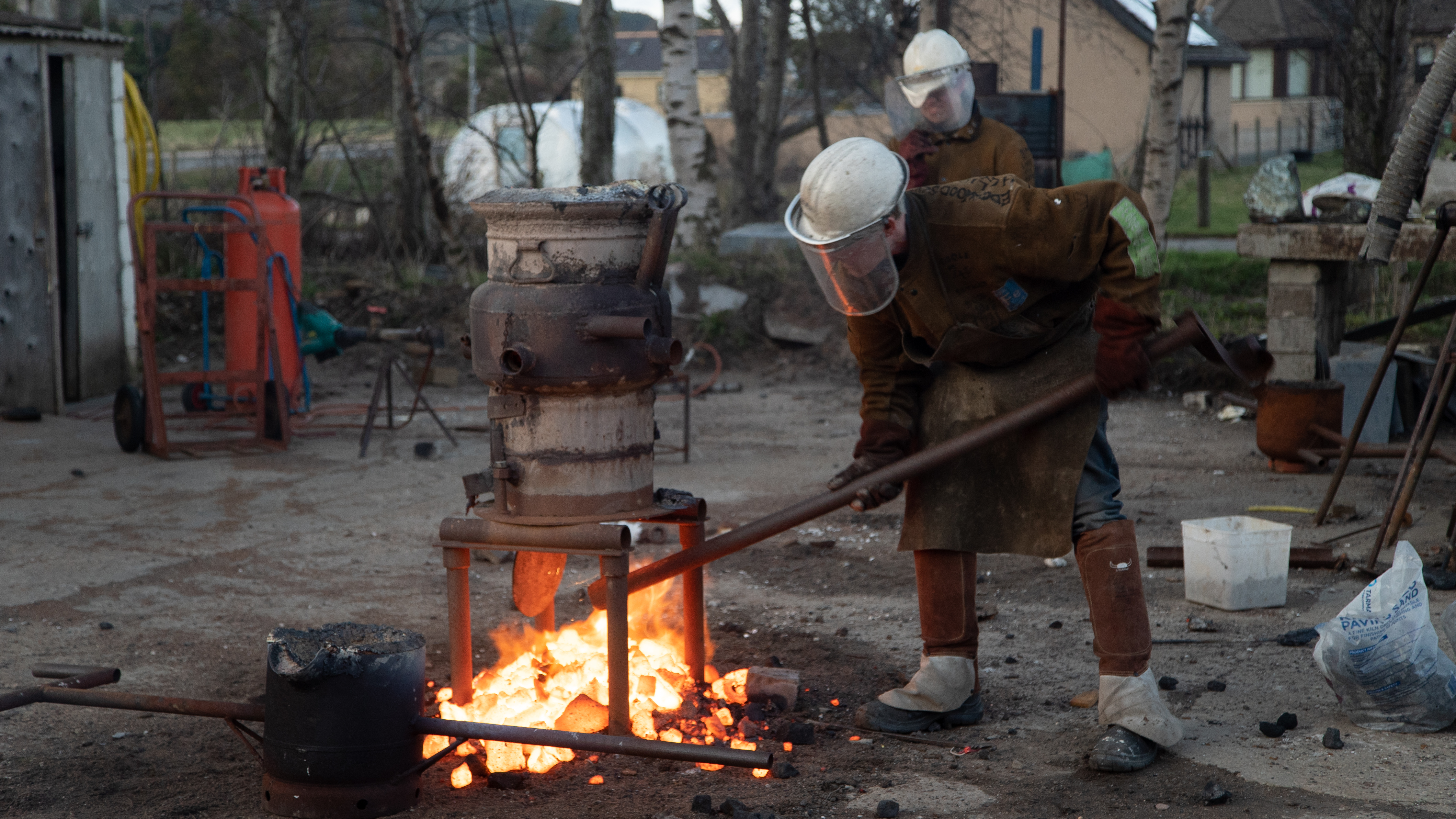 Hannah, Anna and Amy rest at the top of the Buck. Photo: SSW