RESHAPE: Governing a culture of survival? 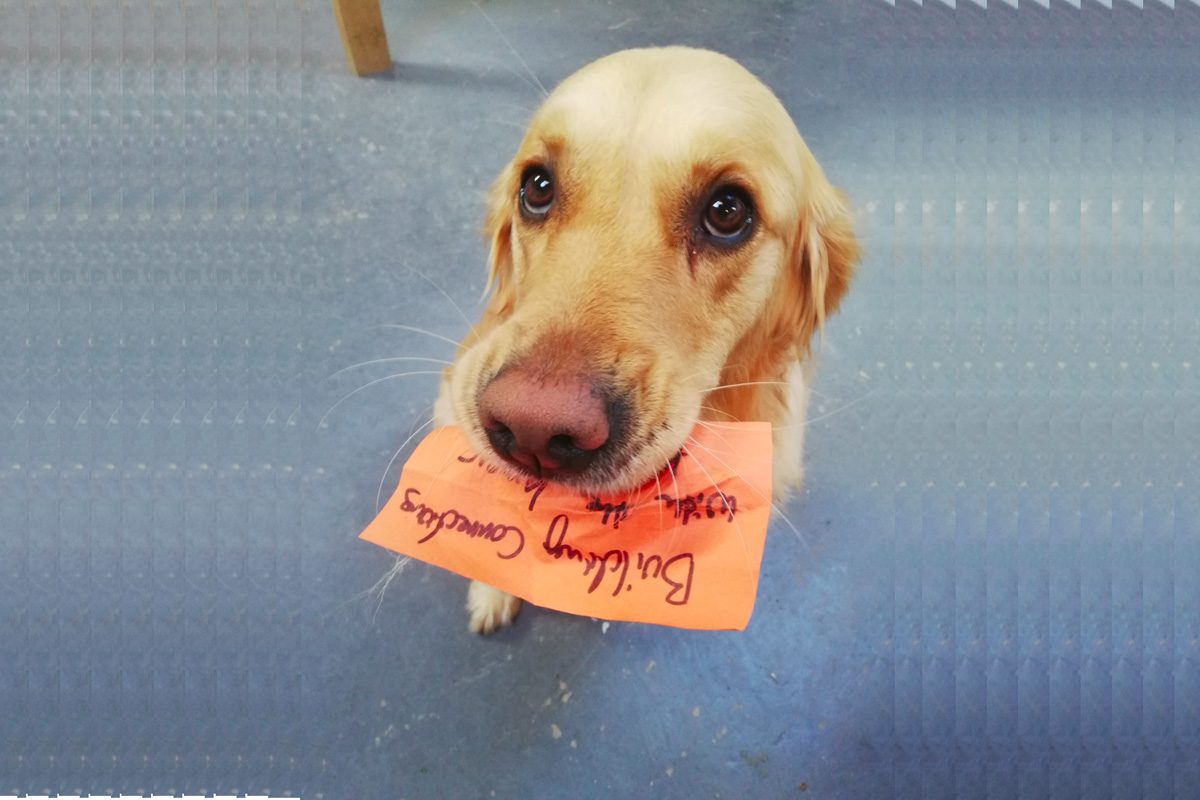 Sam Trotman, Director of SSW, is participating in RESHAPE, a research and development programme that looks to reimagine and reorganise how the arts operates across a range of European and South Mediterranean contexts. Sam is working together with the ‘Fairer Governance’ trajectory group, which seeks to develop concrete proposals towards open, inclusive and flexible governance models.

Recently Sam, together with ‘reshapers’ Martin Schick and Helga Baert, collaborated on this speculative text, outlining, “a paradigm shift in the cultural field, to force a change towards a fairer society”. Read the text below, and find out more about Sam’s participation in RESHAPE here.

As a part of the trajectory group ‘Fair Governance Models’, we are working on a proposal that outlines a paradigm shift in the cultural field in order to force a change towards a fairer society. Edited by Sam Trotman, Martin Schick & Helga Baert

This shift needs to be underpinned by new governance models that foregrounds new narratives, shared common goals, forms and sets of rules based on cooperation instead of competition and needs to be informed by a range of understandings and perspectives.

Currently the art world is operating on the frontline of neo-liberalism causing the majority of the artists, curators and art-workers, institutions and funding bodies to operate within this logic. This coupled with the multiple and far reaching effects of climate change – which are currently acknowledged but not centred within the arts – ensures that how we are currently operating is not relevant anymore. Beyond this, we have to also acknowledge that western society is still built on the principles of exploitation (of others and of resources). There is no way out without listening and drastically reinventing our perspectives and our operational logics.

There is an increasing preoccupation to reinvent governance models in many other sectors including IT development, private companies, NGO’s, cooperatives and public & private initiatives. Following the author of ‘Reinventing Organisations’ Frédéric Laloux, we move away from profit-oriented and its opposing community-driven system to agile and holistic organisations which he refers to as ‘teal’. Within these teal organisations there is a serious shift towards a high level of fairness and awareness, economical success and ecological sustainability taking place.

The strategies that allow such a transition follow a model of scaling out, clustering and building distributed networks. According to these latter terms, there are other current references successfully operating in the world today. Extinction Rebellion for example is an exponentially growing network of activists that is organised trans-nationally and holacraticaly. Al Qaeda is connected through strongly shared values, creating independent economies and autonomous functioning cells. Such notions are also embodied in individual and collective artistic proposals and many theoretical works but are hardly ever practiced by the governance and support structures of the art world.

Building on the above strategies this proposal sets out to build affinities in order to focus on how institutions, funders and framers of the cultural field can hook up. Or hook down… Let’s update!

Fundamentally we need a shift of driving values – say: paradigms – in any possible instance.

Instead culture can underpin the movement towards a culture of collective survival:

Well, how to get there?

Following the call of Reshape-network to reimagine alternatives for the European arts ecosystem, we use Frederick Laloux’s Reinventing Institutions evolutionary system as a framework to build a collective proposal that leads us all to think and act within a new narrative. This does not take the form of a fancy product, but an easy and accessible document, translatable into several languages and aesthetics, not hiding behind academic coded language and using semantics that go beyond a leftist discourse – as an attempt to grow sideways by using a different vocabulary and aesthetics. This proposal is bottom up, made by artists and arts workers in a sensitive co-writing process. It is a process developed during the Reshape programme shaped in affinity with many other voices, and informed by additional knowledge. The process is an act of listening and sensing rather than a process of claiming. Like with all movements it’s evolving and unfinished by nature.