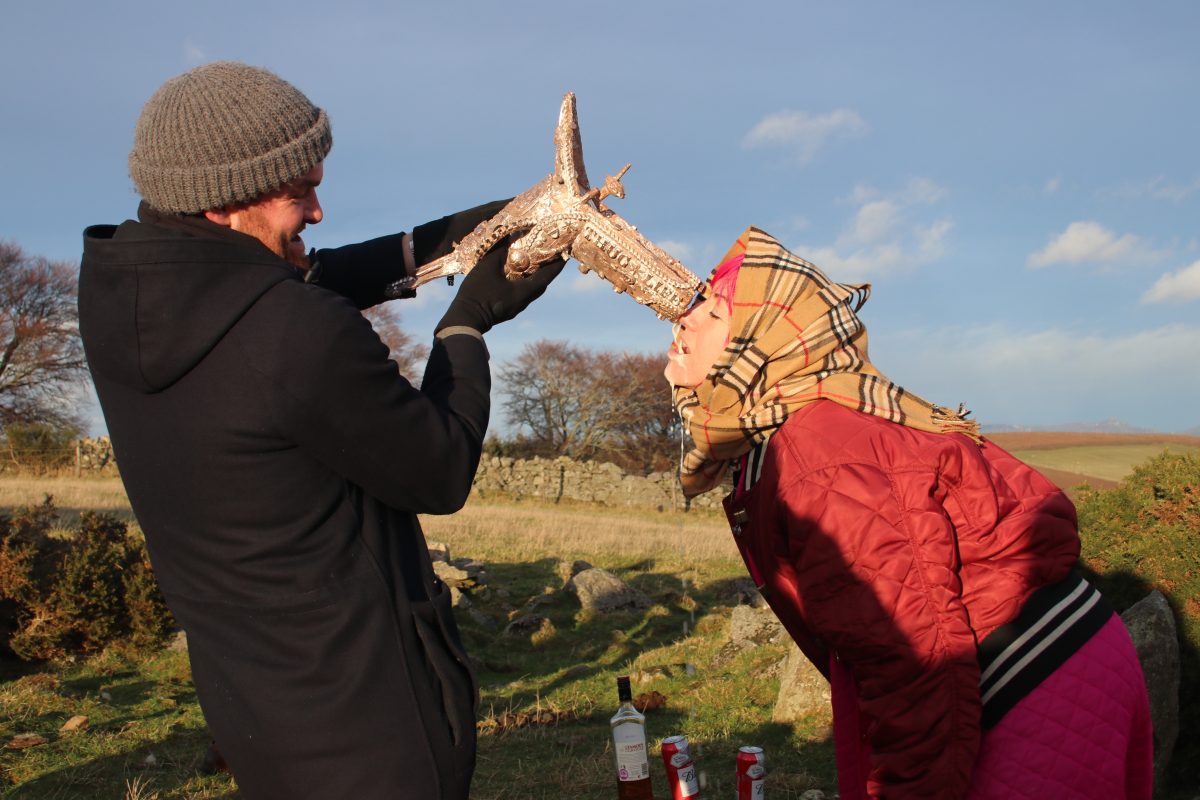 In January, we were pleased to welcome Conor Cooke, Flora Deborah, Katie Surridge, Kati Karki and Theodore Vass to our first winter residency of 2019.

Alongside programmed activity and through the artists’ practices, Katie Surridge built and ran her iron furnace ‘Mad dog’ for the first time, and poured a bronze ceremonial drinking vessel that was ‘christened’ at the 1990’s stone circle near Muir of Fowlis. Kati Karki ran a series of collective writing workshops, which were carried throughout the residency, and the group went on a number of moonlight walks in the snow. All together, the time was explorative and social, with friendships made that have generated conversation and collective activity beyond the residency period. 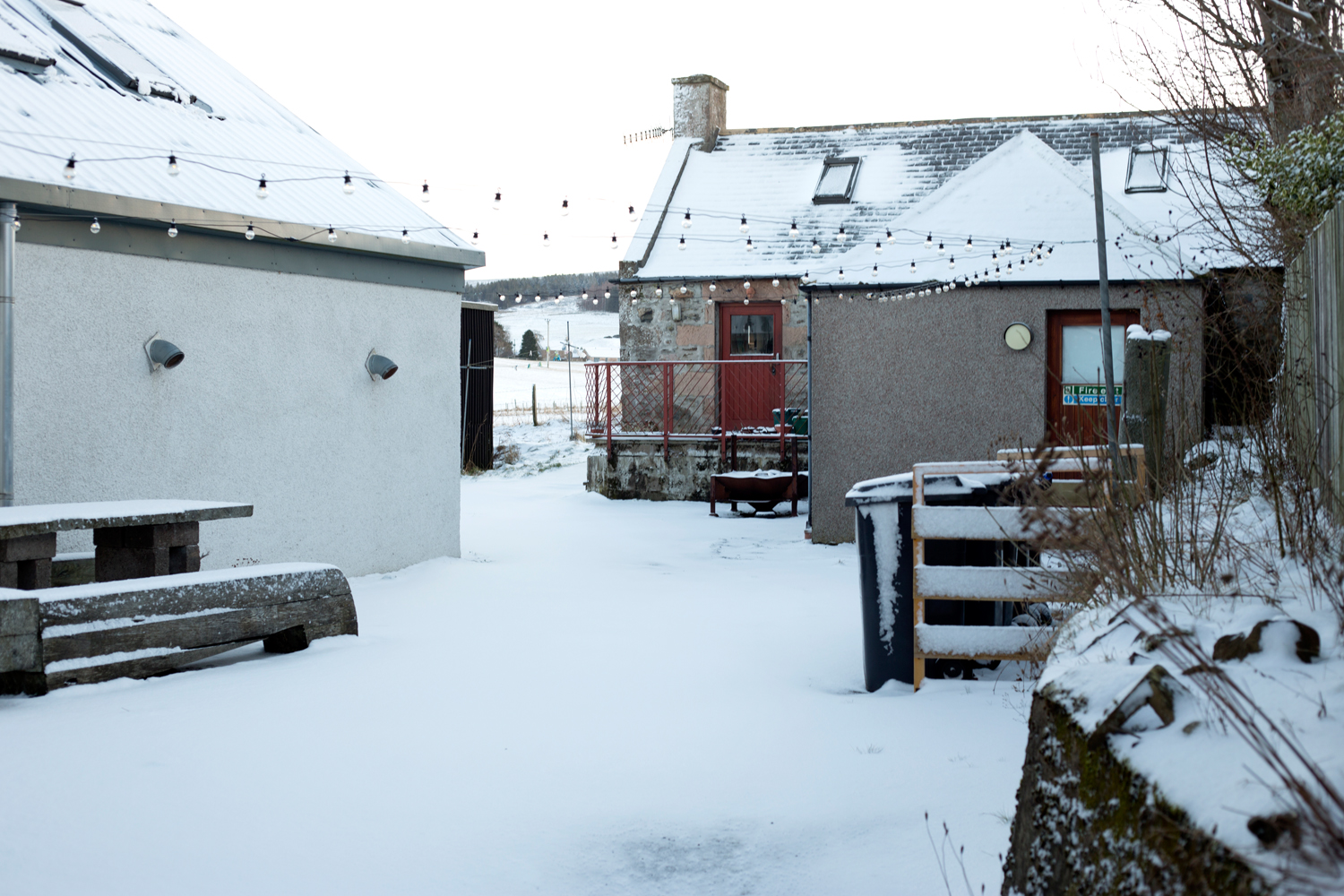 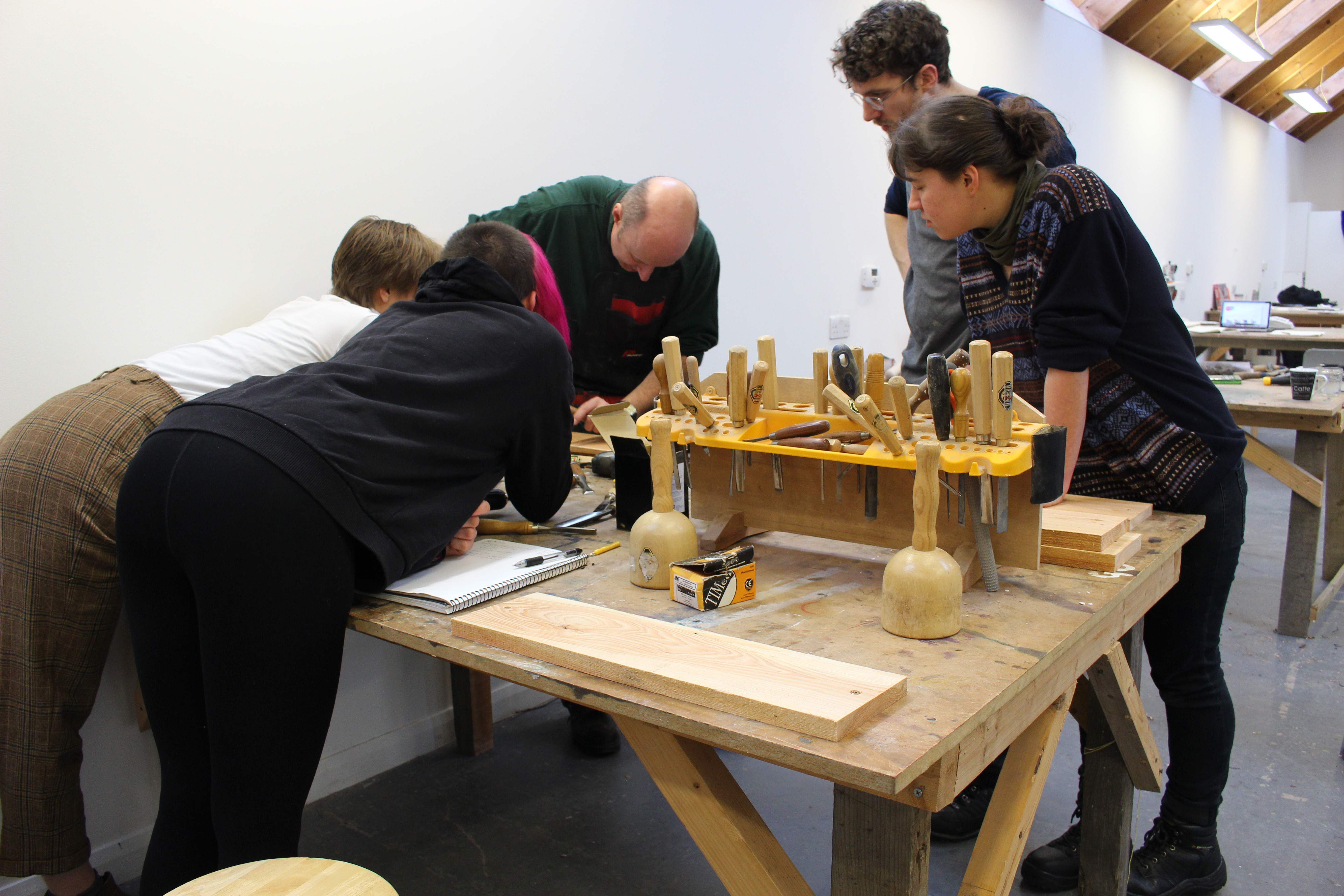 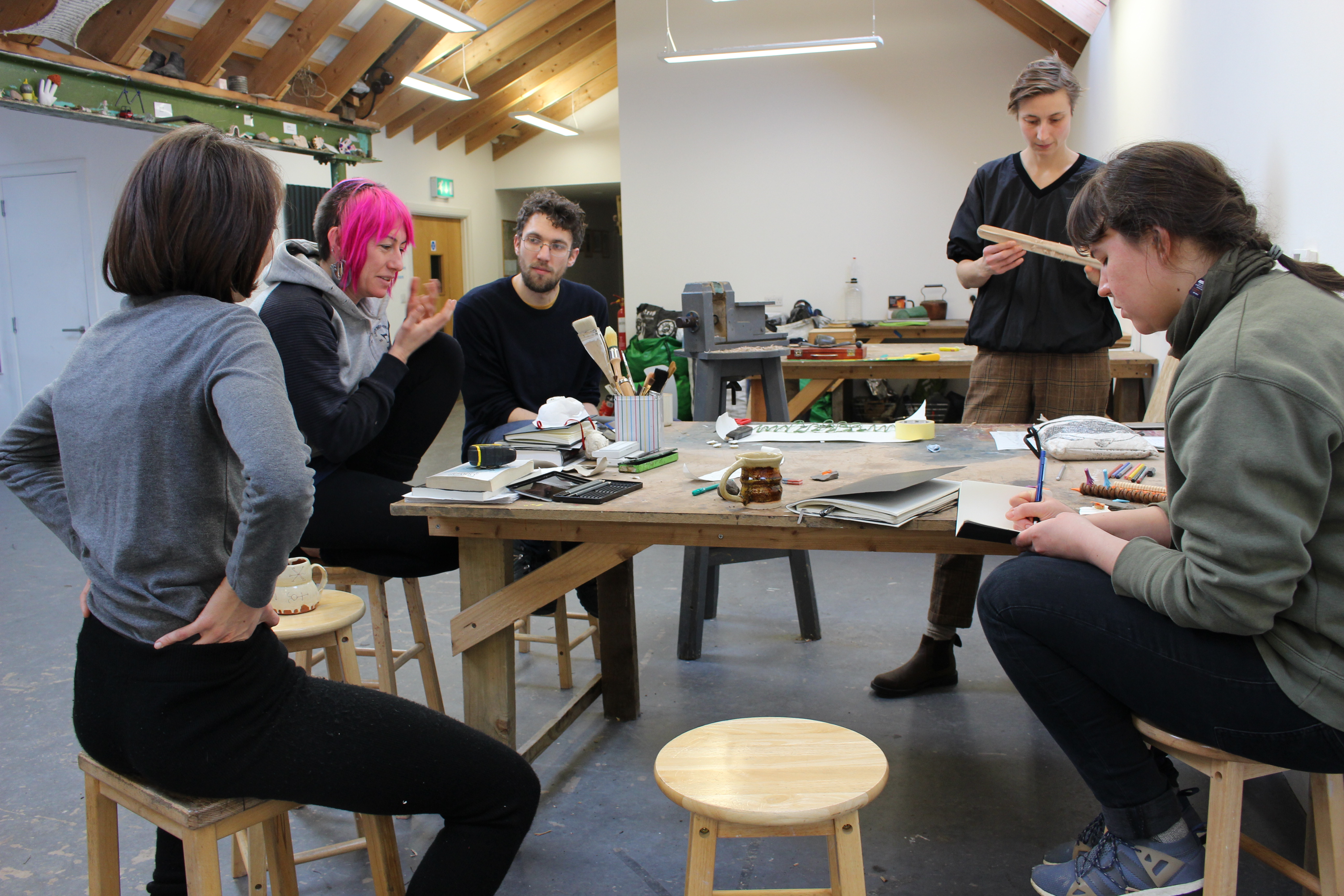 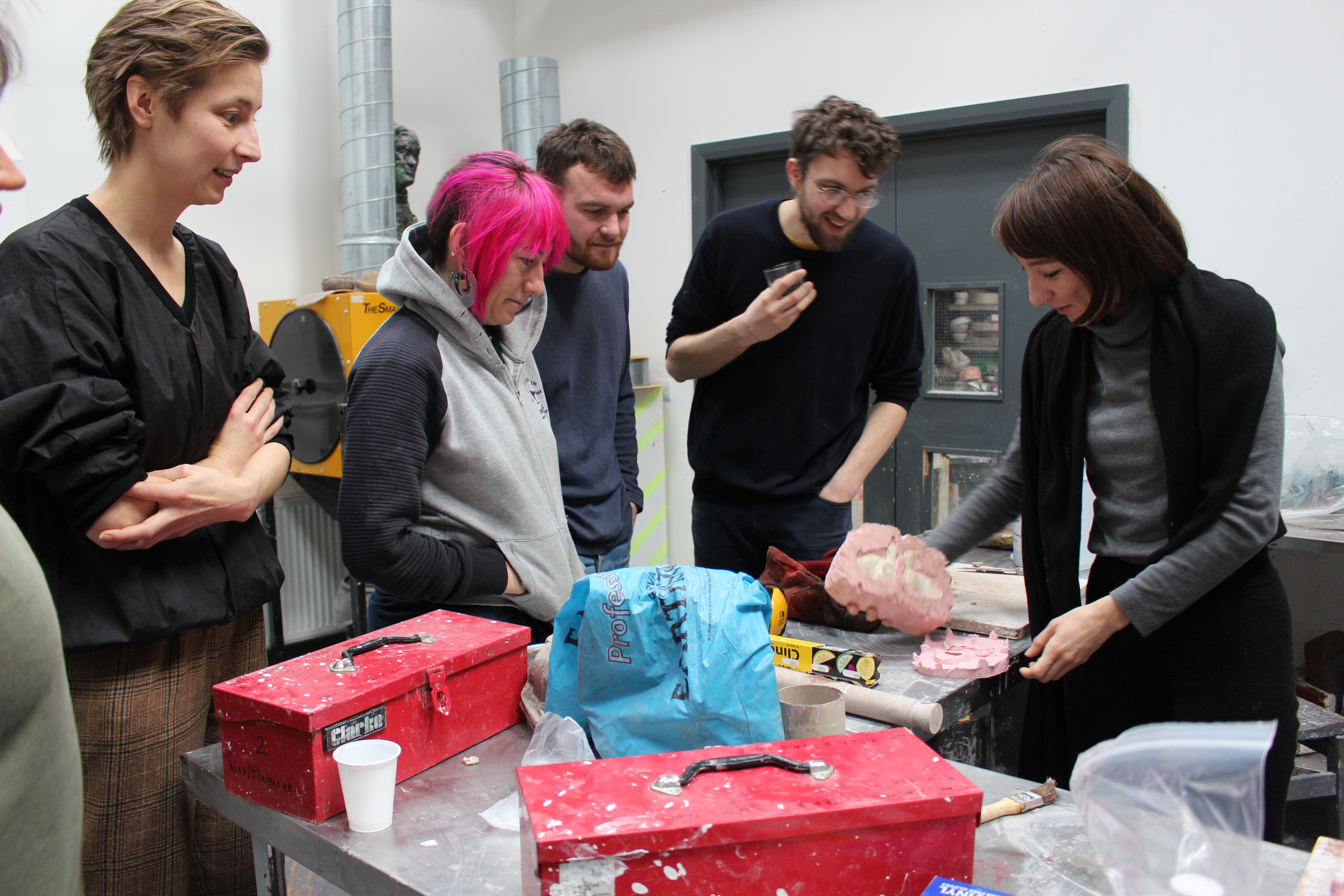 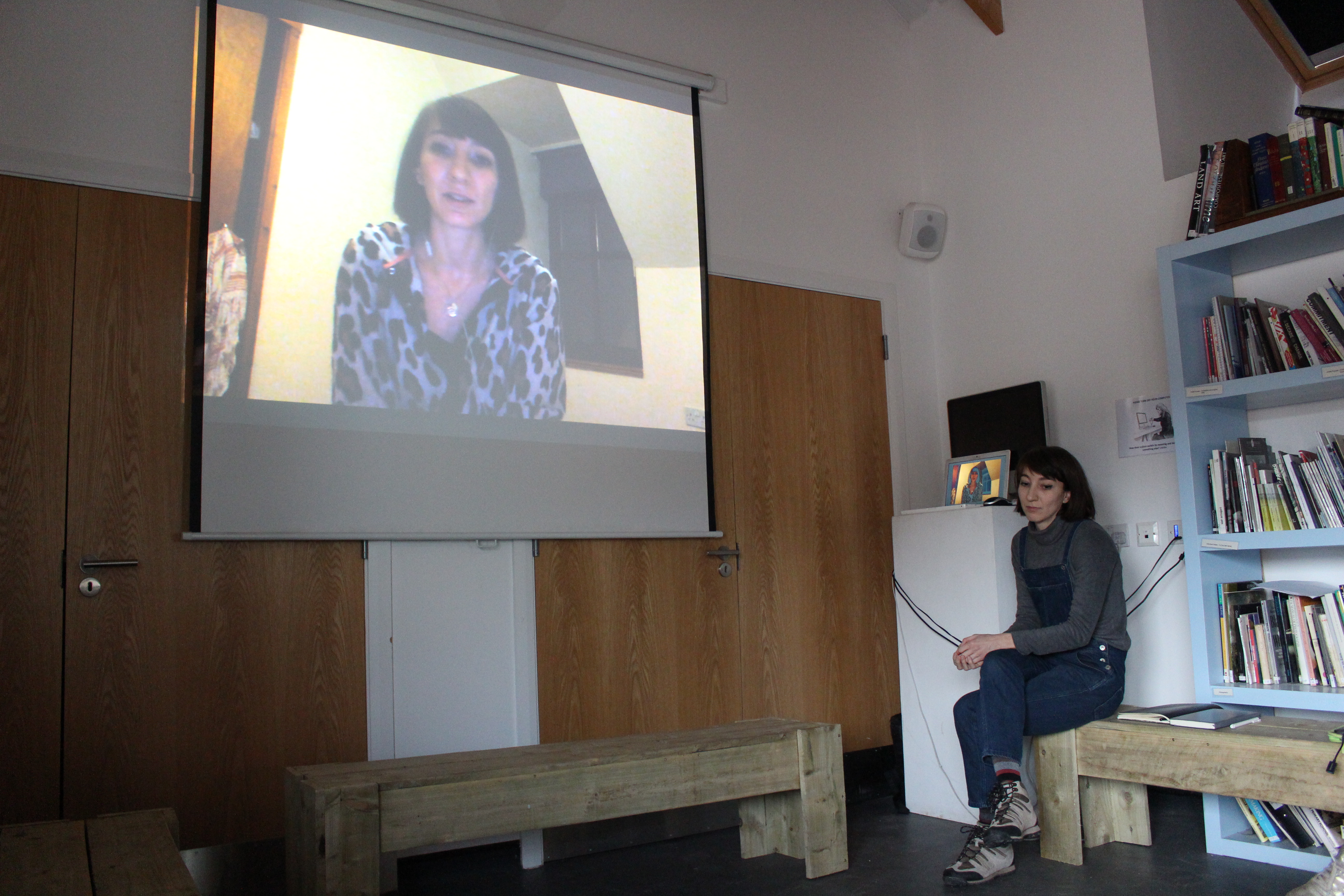 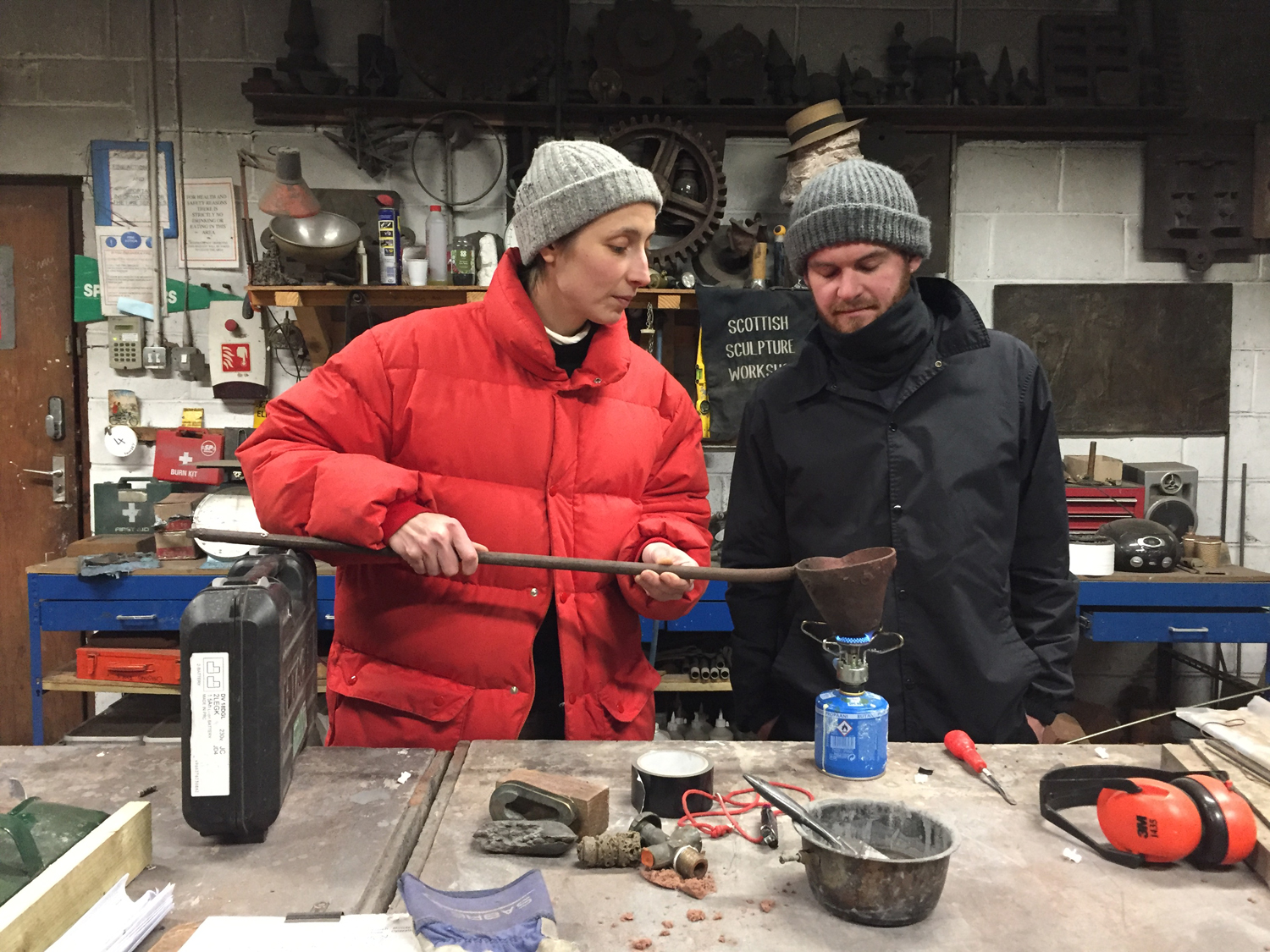 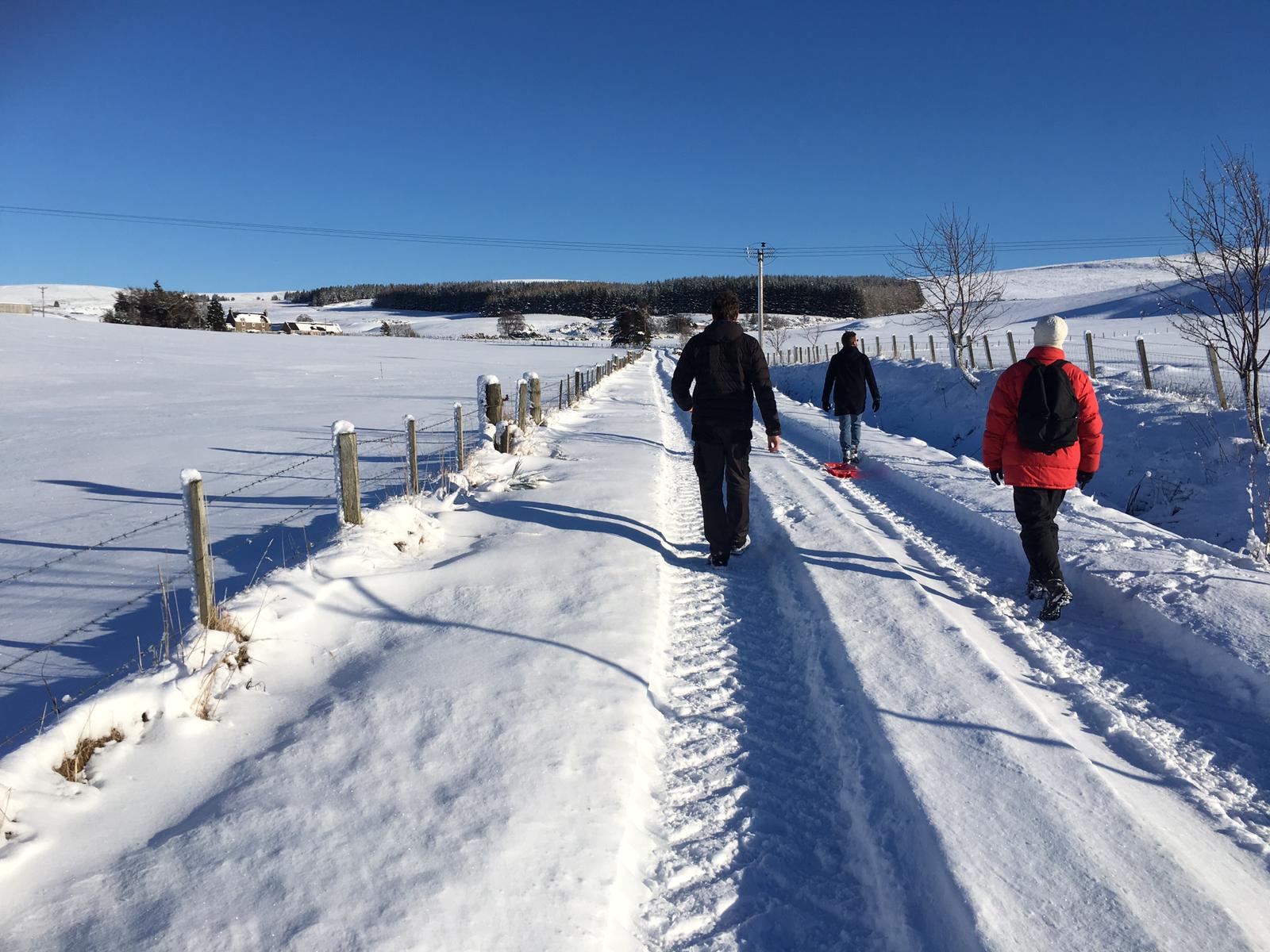 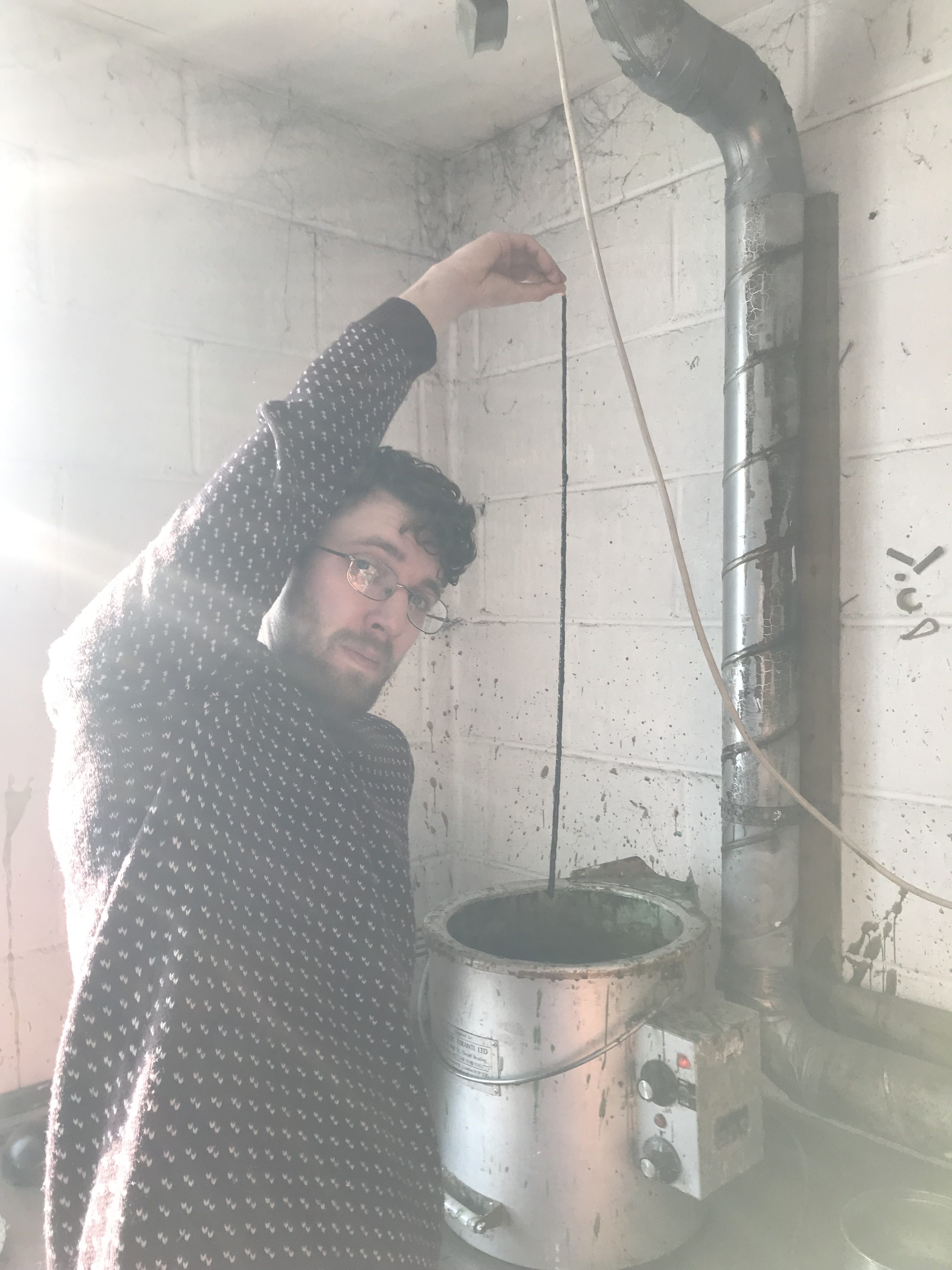 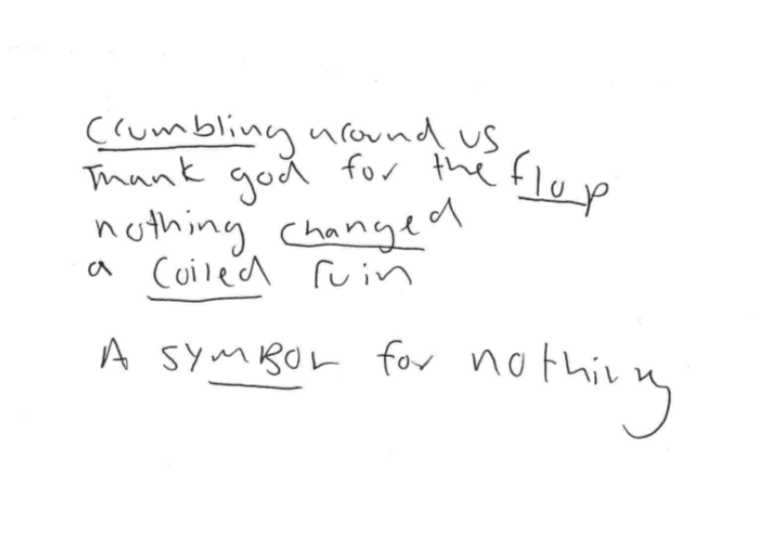 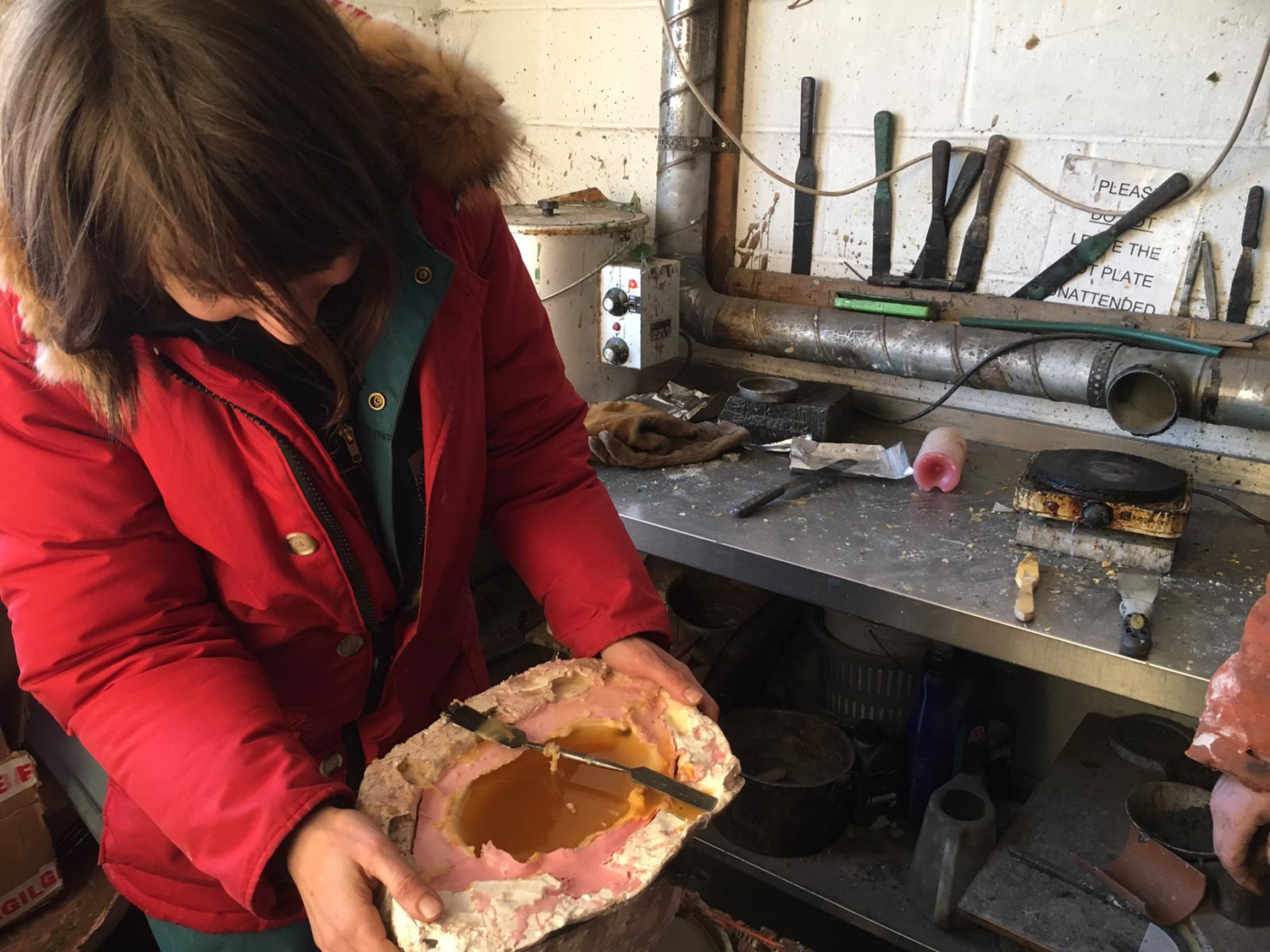 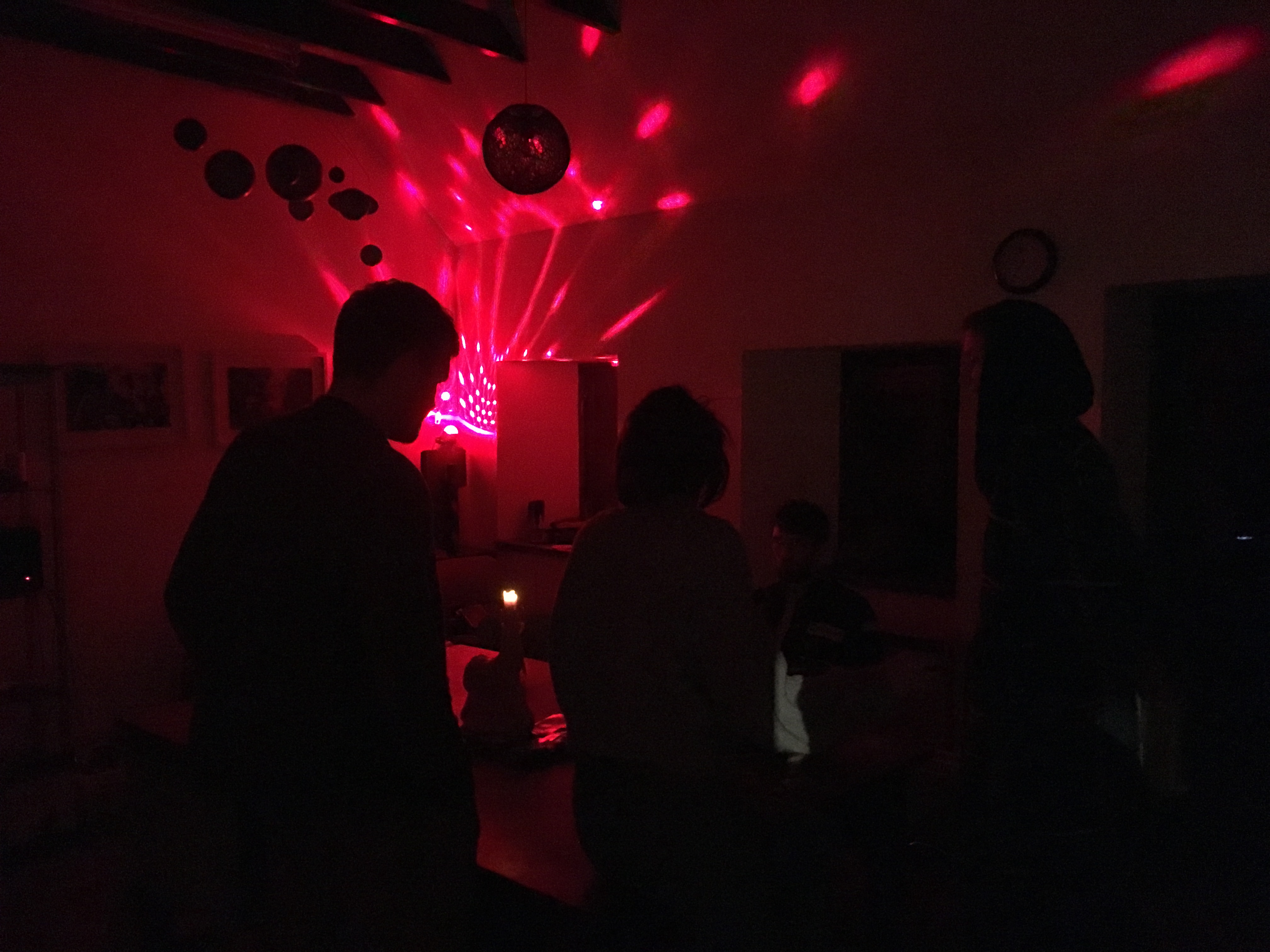 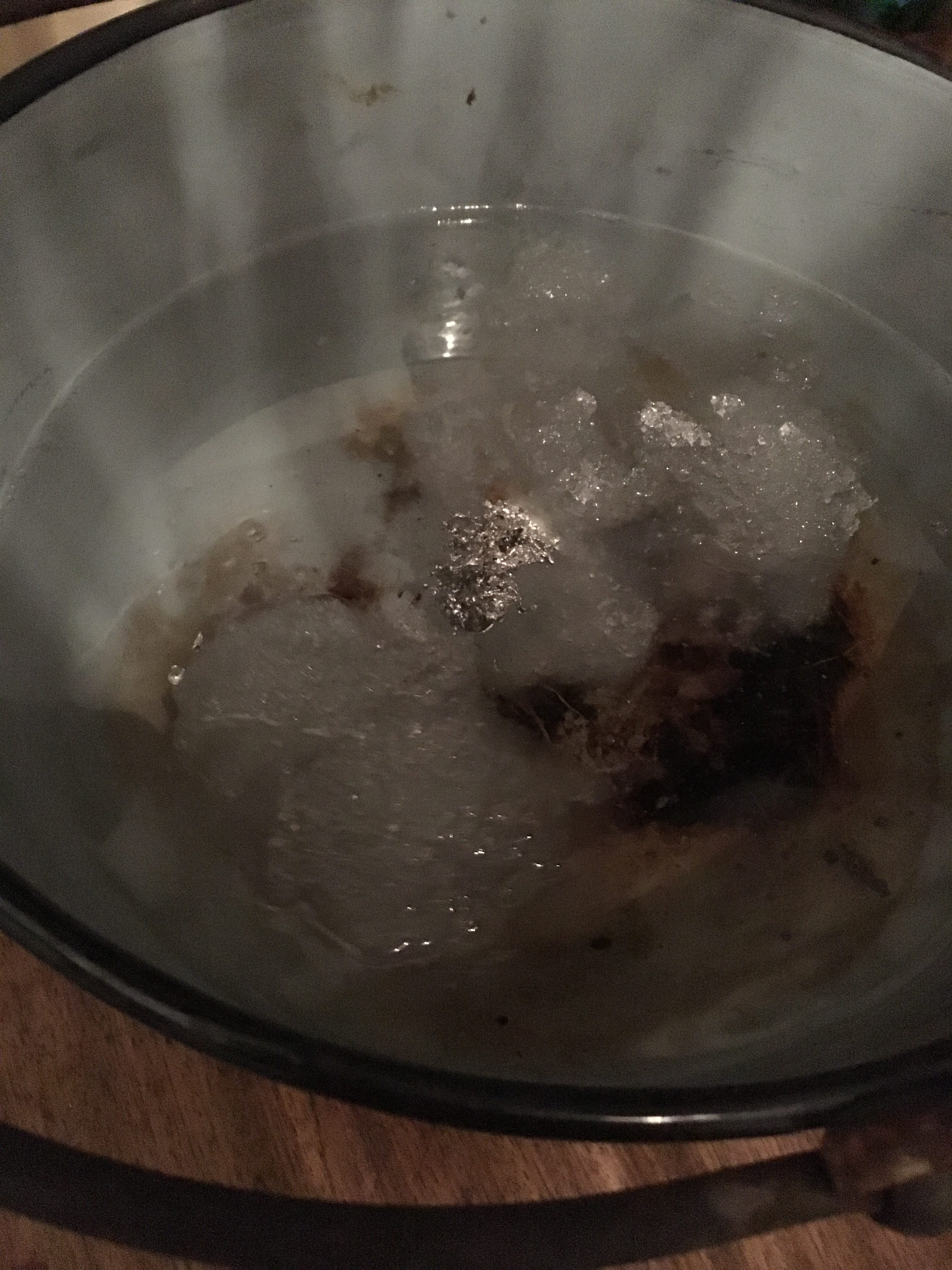 Taking readings through ‘uudenvuodentina’, a Finish divination practice in which molten metal is dropped into water. Photo: Katie Surridge 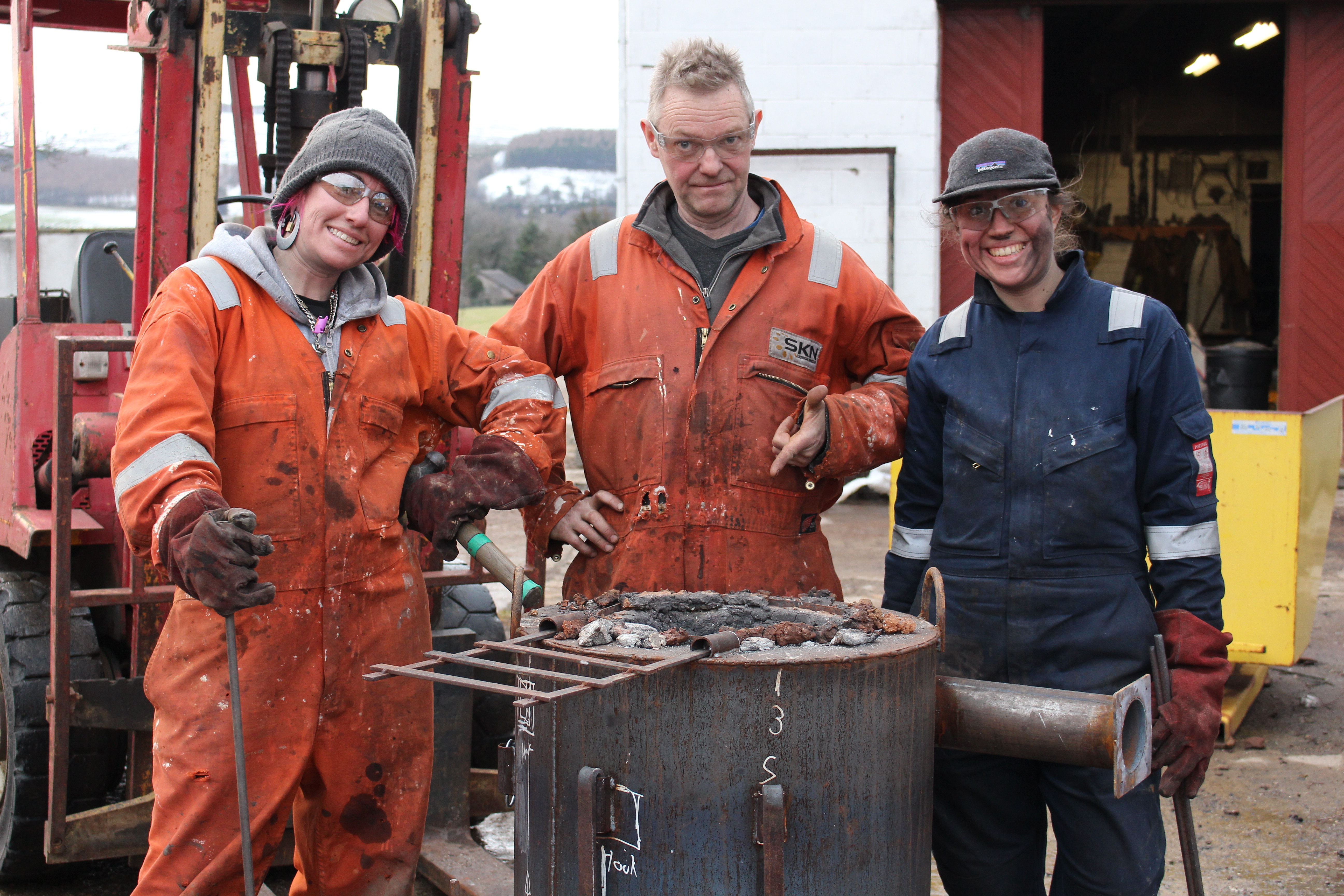 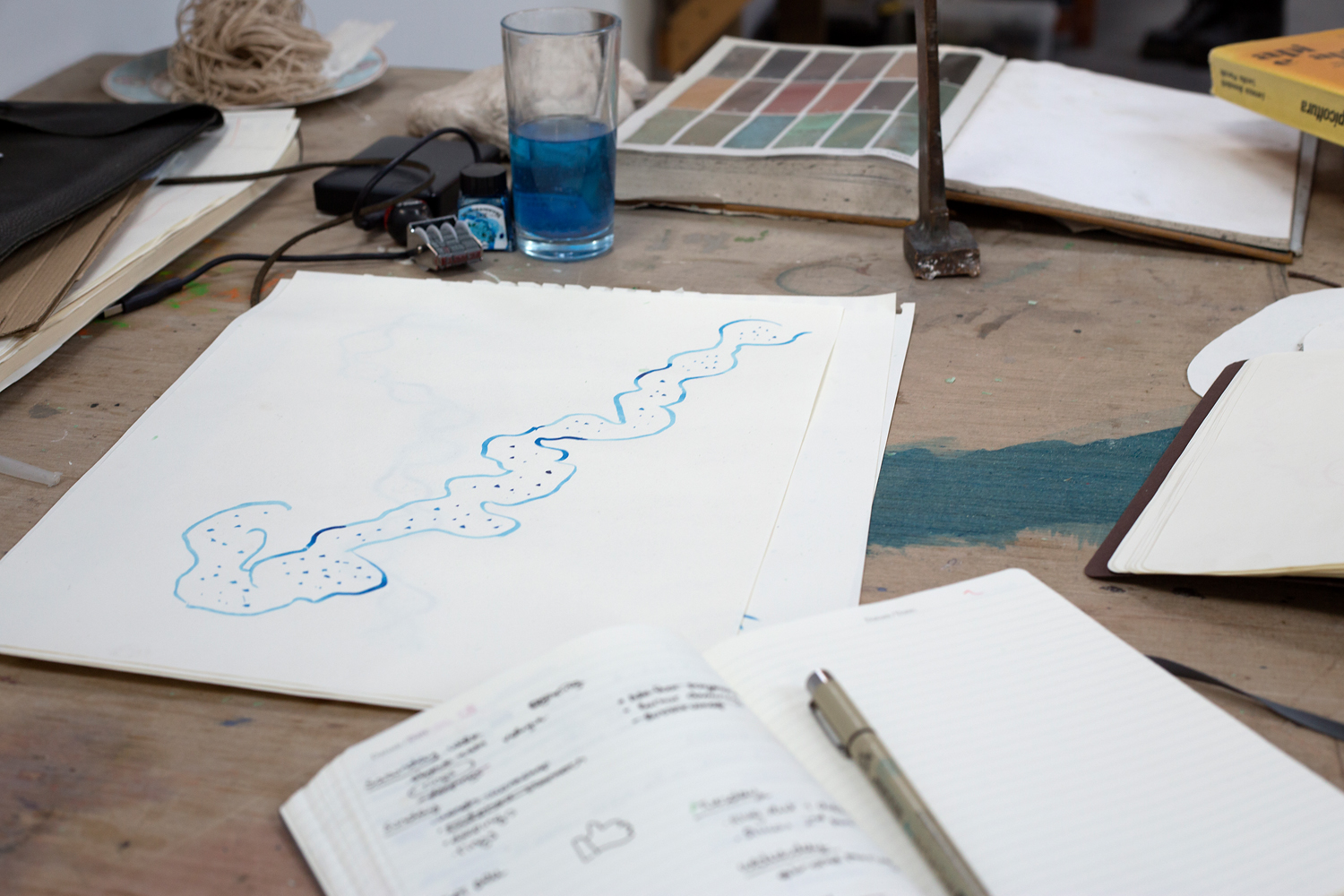 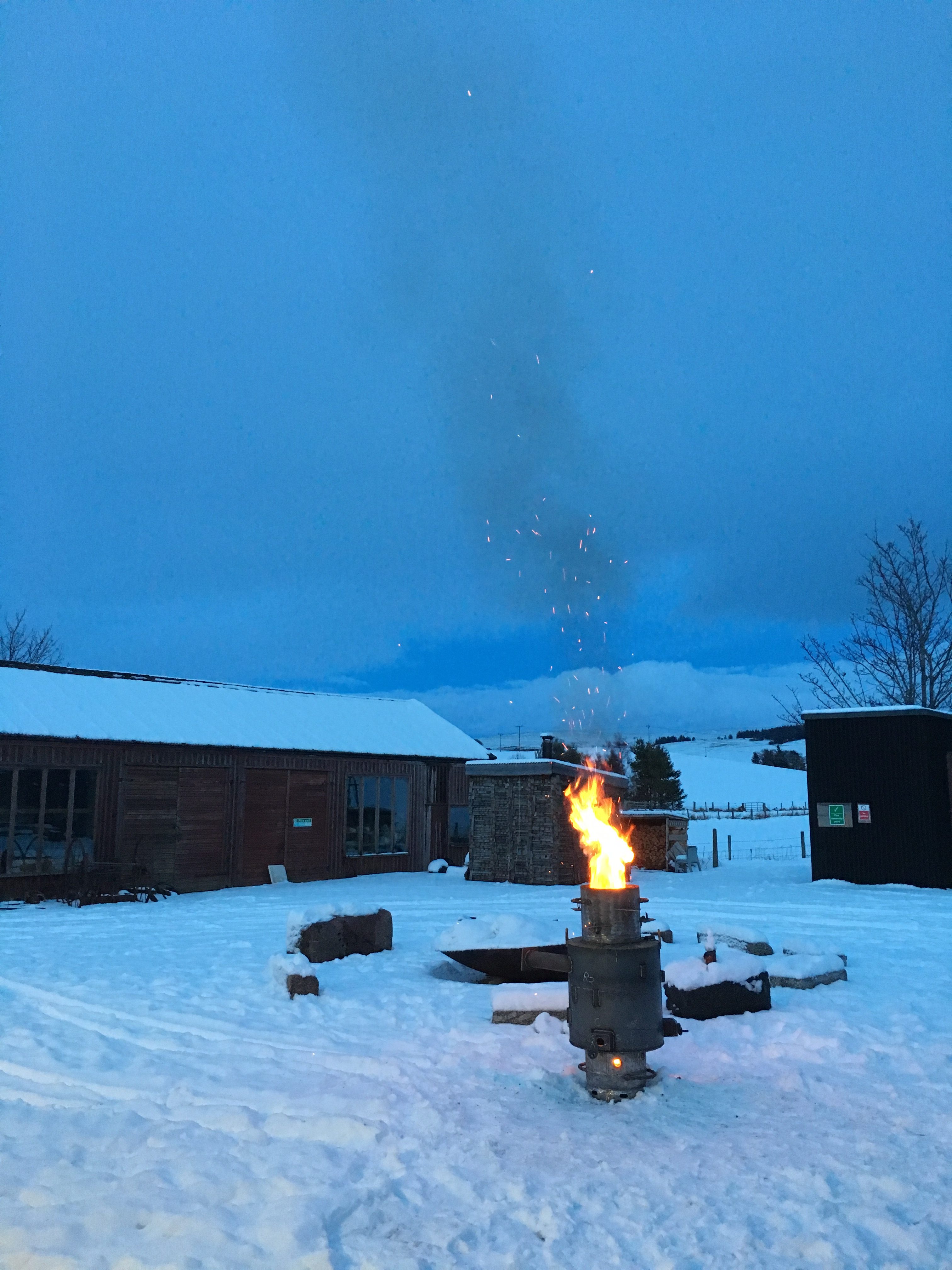