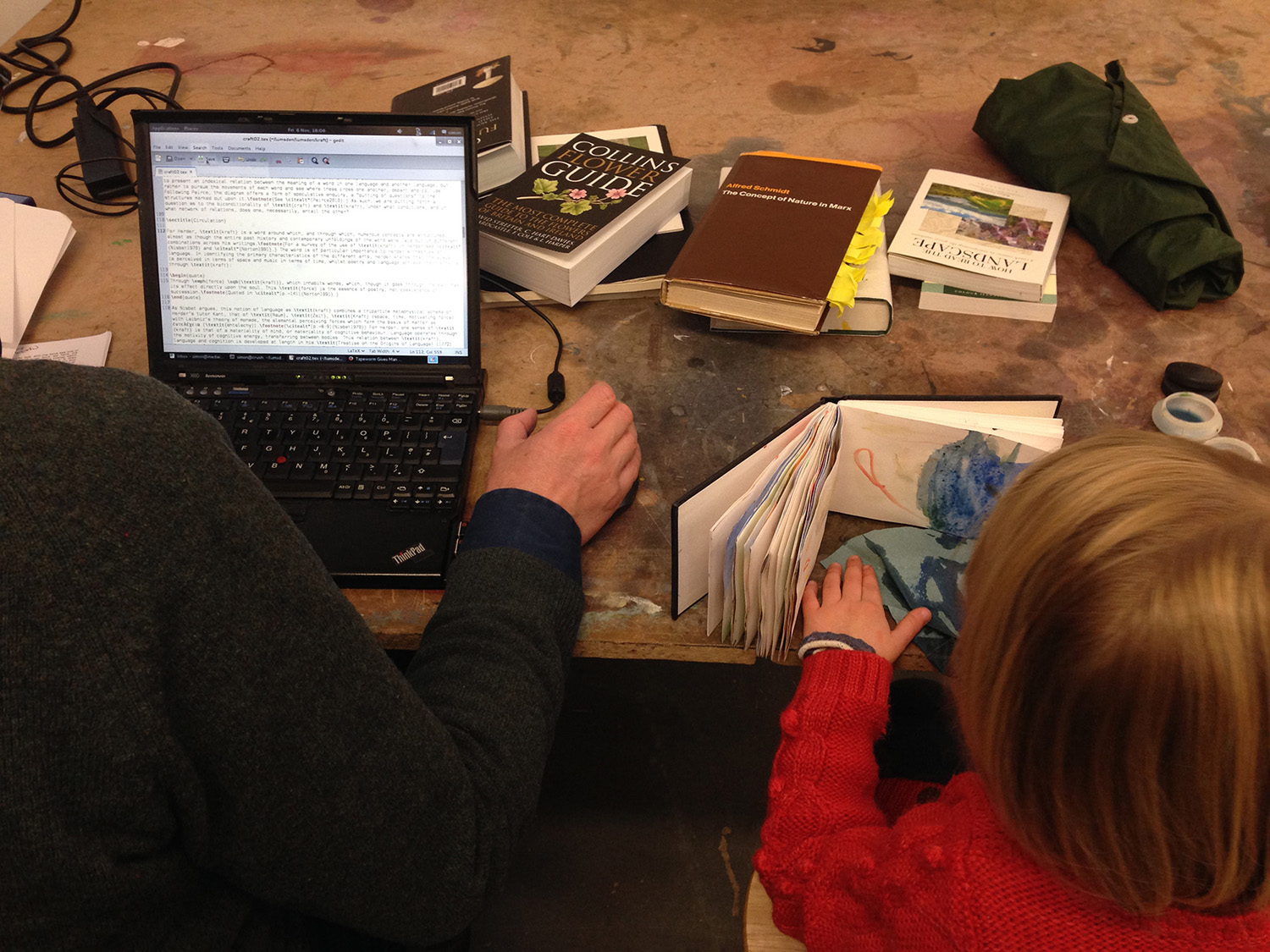 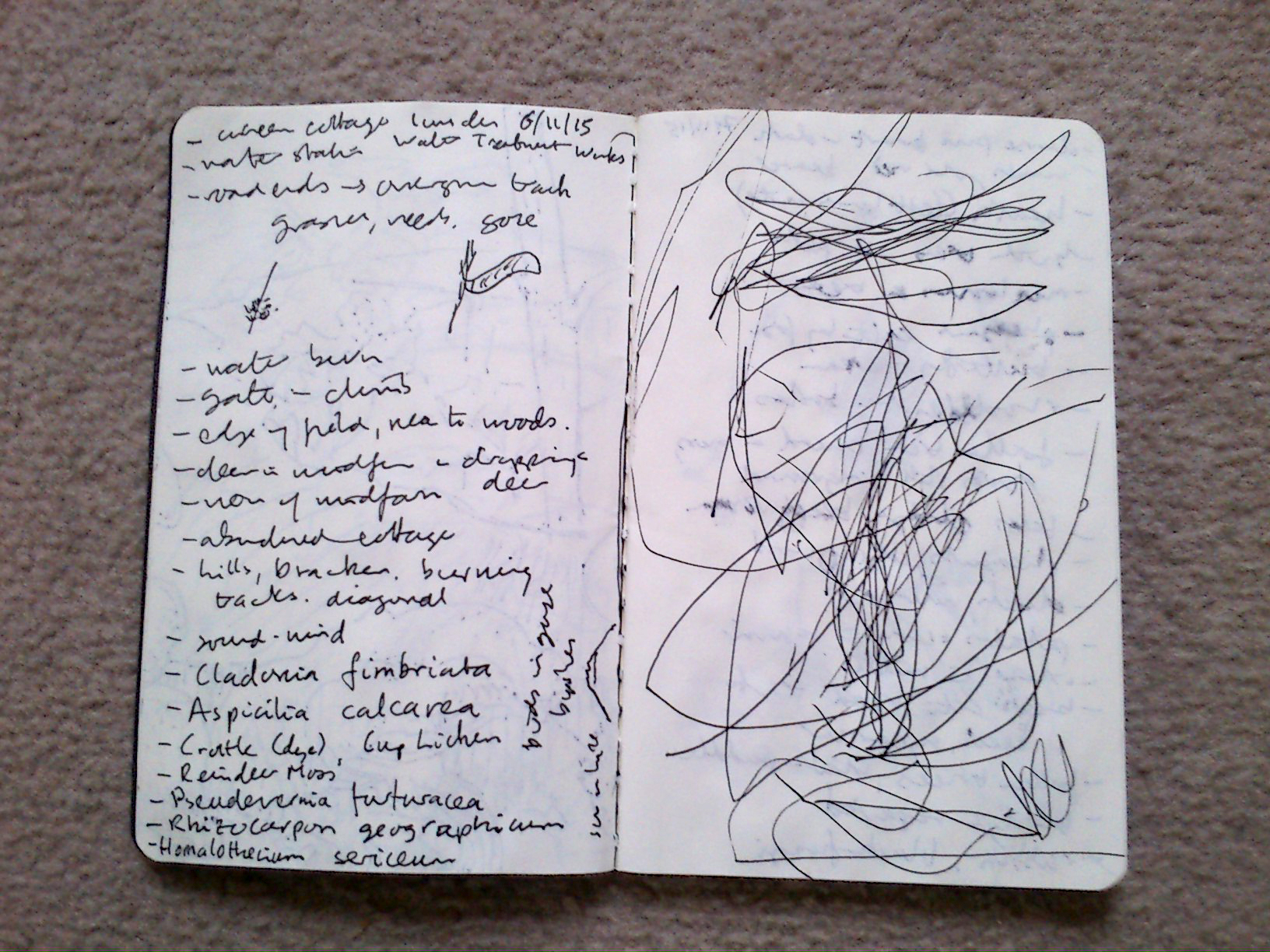 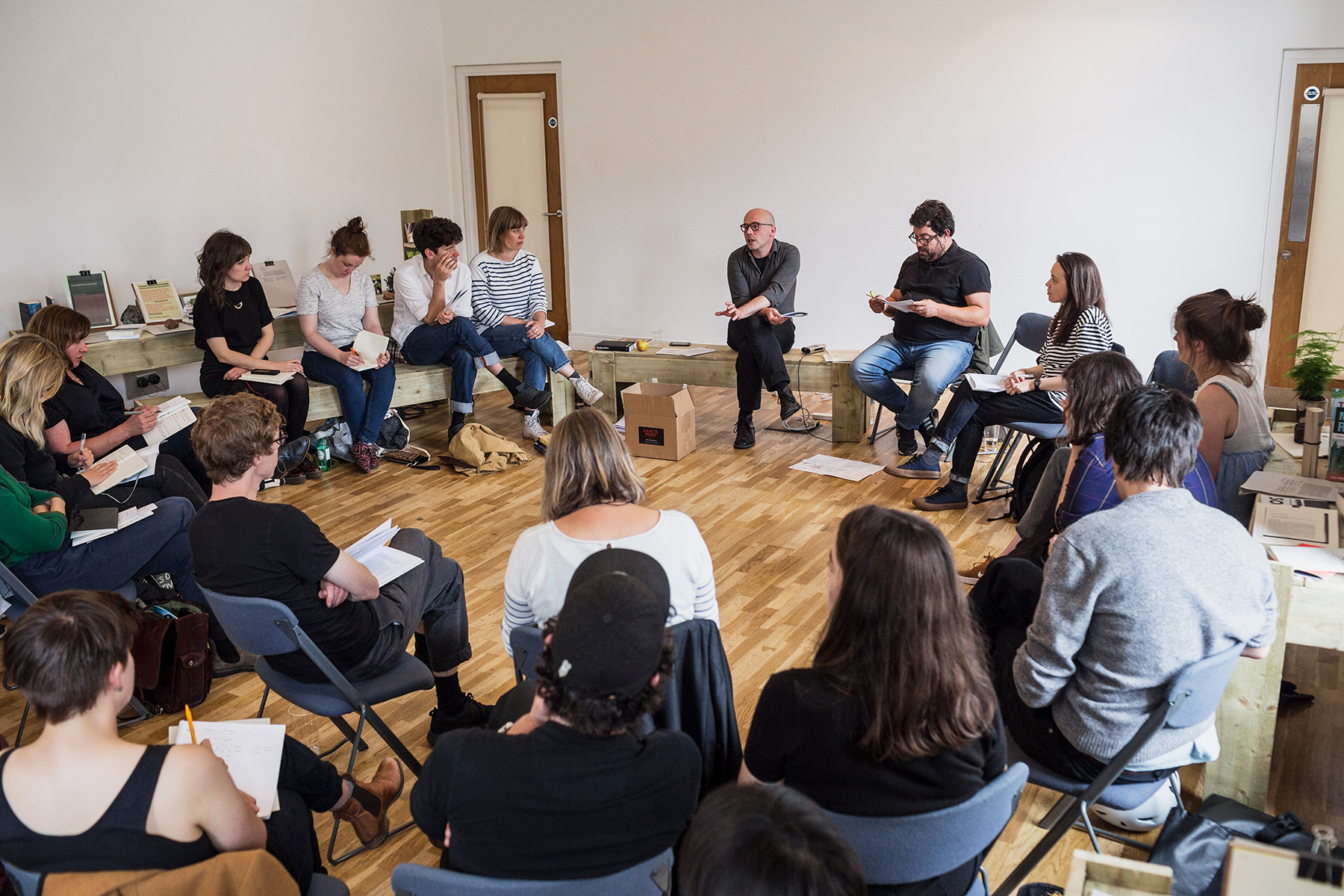 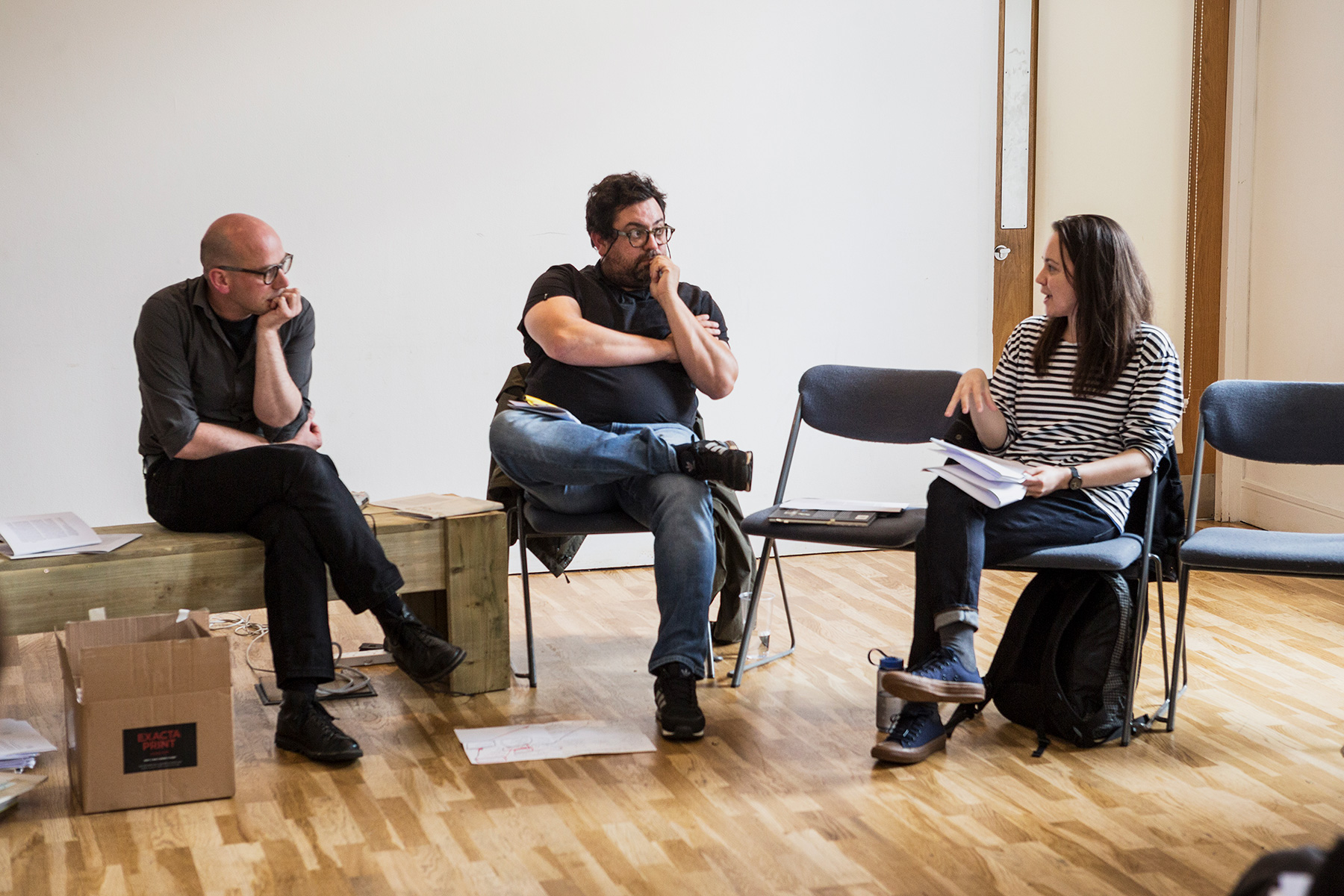 Simon Yuill is an artist, writer and programmer based in Glasgow. His work includes the use of interview and research processes, film, publishing, and custom software systems.

For FiR, Simon wrote four essays, which were published by SSW. ‘The Uncommonality of the Commons’ was launched during the SSW Incubator. ‘On a Proletarian Soil’ was launched during Edge Effects: Glasgow in addition to an in-conversation with Nuno Sacramento and Emma Balkind.

The Uncommonality of the Commons relates to themes of the commons, labour, and nature. The talk was originally presented as part of Estovers Part 1: Urban and Rural, Historical and Contemporary, Commons and the Common, a public discussion produced and chaired by Emma Balkind in Glasgow, 2013. The Biconditionality of Craft and Kraft explores how the divergent evolution of a single word in English and German reconnects to the emergence of contemporary understandings of creativity, labour, and nature.

On a Proletarian Soil is written in the style of a walker’s guide following routes to two destinations on the outskirts of Lumsden, the essays explore and question the relations between politics and nature through sources ranging from Aristotle’s Athenian Constitution to Robert Kirk’s Secret Commonwealth of Elves, Fauns and Fairies and drawing on the work of Donna Haraway, Sarah Jacquette Ray and Alexander Reid Ross.

The Uncommonality of the Commons

The Biconditionality of Craft and Kraft

On a Proletarian Soil. Part I: Stones

Don’t be Normal, Don’t be Fascist!