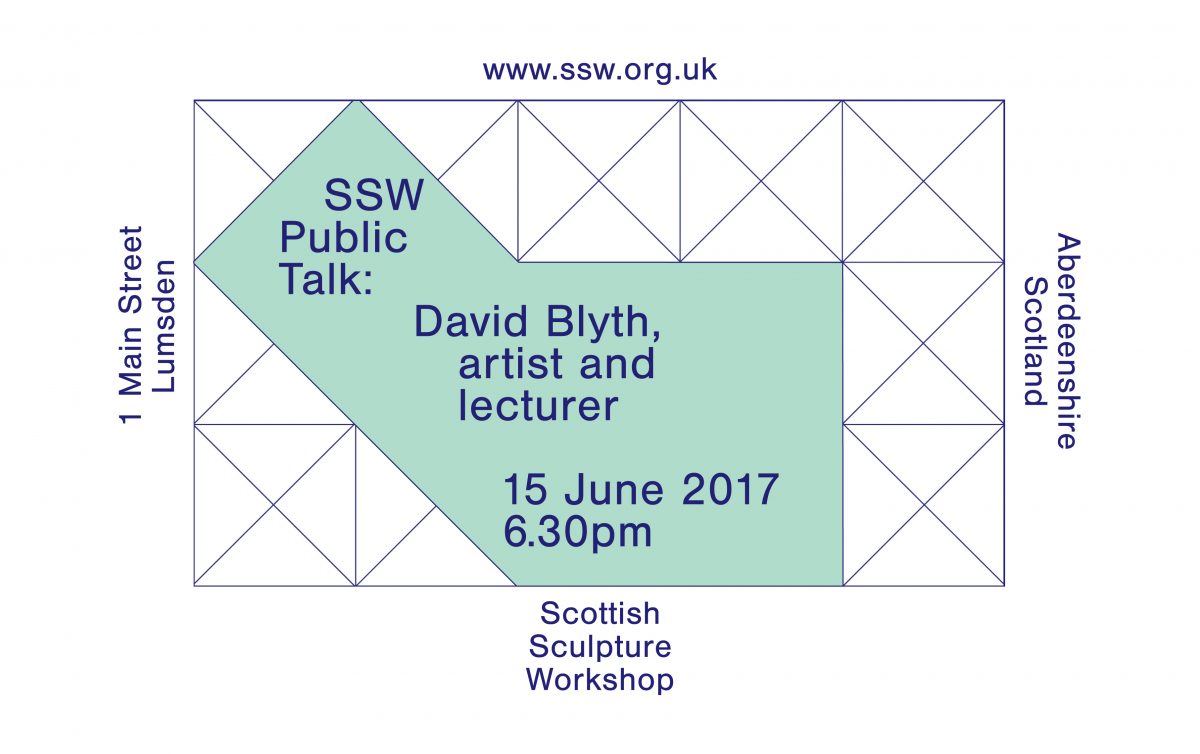 Each year SSW host a series of open talks to accompany our Summer Artist in Residence programme. During the months of June, August and September, we invite a speaker to SSW to share their work. These talks are set up to bring people together, share food and have vibrant conversations.

The 2017 talks are informed by our Frontiers in Retreat project, a five year EU collaboration exploring art and local ecologies. Invited speakers will come from a range of backgrounds with specialised and varied knowledge relating to the landscape in the North East.

These talks are free of charge and are followed by simple meal and discussion.

In this talk, David presents a work-in-progress in the form of a lecture. Beginning with the synchronous arrival of two migrating Woodcock from Scandinavia, the talk navigates the epistemological challenges that beset the museum taxidermist when tasked to re-present an animal of which he has no experience. What forms of human knowledge might be called upon in order to create meaningful representation beyond simple illustration?