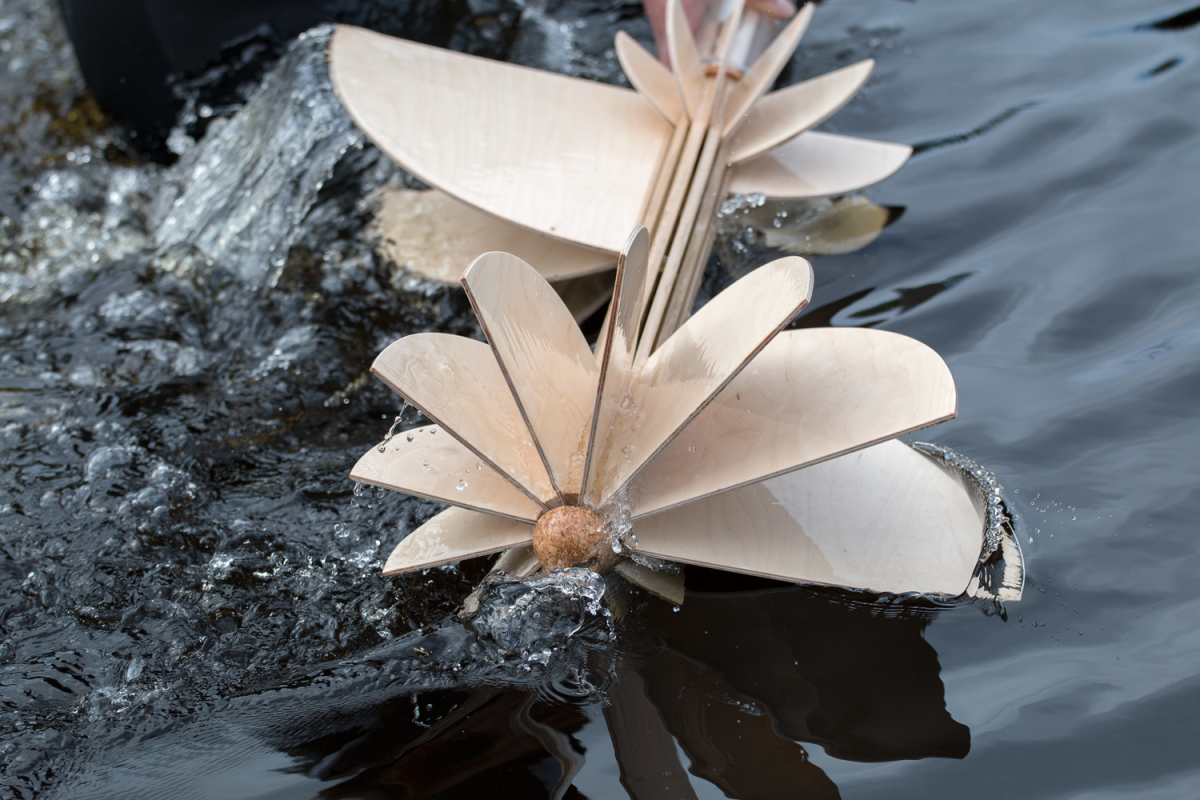 During the months of June, August and September, SSW held a series of open talks to accompany our Summer AiR programme. Each month an artist/ curator, based in Scotland, was invited to share their practice with us and the wider community. It also functioned as an opportunity to share the SSW space and to meet our artists in residents.

Naoko Mabon is a Japanese independent curator based in Aberdeen. With over a decade of experience working for both public and private sector organisations in Japan and the UK, she established her own curatorial initiative WAGON in summer 2014 and has been working nationally and internationally since. Recent and on-going curations include among others: A to/from B, a year-long cultural interchange project between Aberdeen-based and Japanese artists; a contribution to Between the Lines, the first comprehensive publication of the late British artist Roger Ackling; Ilana Halperin: Geologic Intimacy (Yu no Hana), an art-science project between Scotland and the Japanese island of Kyushu; and Leaves Without Routes: 根も葉も無い (ne mo ha mo nai), an exhibition featuring work by four Japanese contemporary artists at a Japanese styled house within Taipei Botanical Garden.

In Naoko’s talk, she shared her view and approach to curatorial practice as an independent curator in Scotland, a country to which she is foreign, based on her experience and perspective through her recent, on-going and upcoming curatorial practices in the city, region, nation or beyond.
www.wagonart.org

Jon Blackwood is a lecturer at Gray’s School of Art, Robert Gordon University, Aberdeen, and an independent curator and writer on contemporary art.

From 2011-14, Jon worked as a freelancer in Bosnia Herzegovina, and in Macedonia. He has curated shows in Sarajevo, Zagreb, Cetinje and Skopje, in addition to publishing An Introduction to Contemporary Art in Bosnia-Herzegovina (duplex 100m2, Sarajevo, 2015) and more recently Critical Art in Contemporary Macedonia (mala galerija, Skopje, 2016).

In this talk Jon outlined the idea of contemporary art as an ecosystem; a delicate series of interactions between artist, marketplace, gallerists, funders, cultural institutions and shifting audiences. In cultural ecosystems such as those in Bosnia-Herzegovina and Macedonia, the non-functioning of “official” art worlds forces artists and cultural workers to construct and maintain their own parallel networks of exchange.

In such conditions of precarity, where the artist forms part of a vast, underemployed reserve army of labour, what does contemporary art look like? The talk introduced some examples, such as the practices of Adela Jušić and Lana Čmajcanin (Bosnia-Herzegovina), Igor Toševski and Obsessive Possessive Aggression (Macedonia), and opened out for discussion the parallels that can be drawn between these cultural contexts, and our own in Scotland.
http://www.jonblackwood.net

Hannah Imlach is a visual artist working predominantly in sculpture and photography. Based at Glasgow Sculpture Studios, Hannah has recently returned from residencies at Sweeney’s Bothy on the Isle of Eigg and the Banff Centre in Canada and is current artist in residence within The Institute of Biological Chemistry, Biophysics & Bioengineering and the Centre for Marine Biodiversity & Biotechnology at Heriot-Watt University, Edinburgh.

Hannah’s practice is research-based and seeks to draw connections between the ecology of different habitats, sensory experience and scenarios of future sustainability. Her transient and site-specific sculptures explore the nature of our interaction with the environment and offer alternate ways to navigate our surroundings. These works often take the form of sculptural ‘tools’ acting as shelter, jacket, kite or turbine.

In this talk Hannah will focus on the opportunities and constraints of making work in particular environments and institutional contexts and how this has influenced the development of her practice. She will consider the impact of different residency structures and how these opportunities sustain and contribute to an emergent art practice.
www.hannahimlach.com