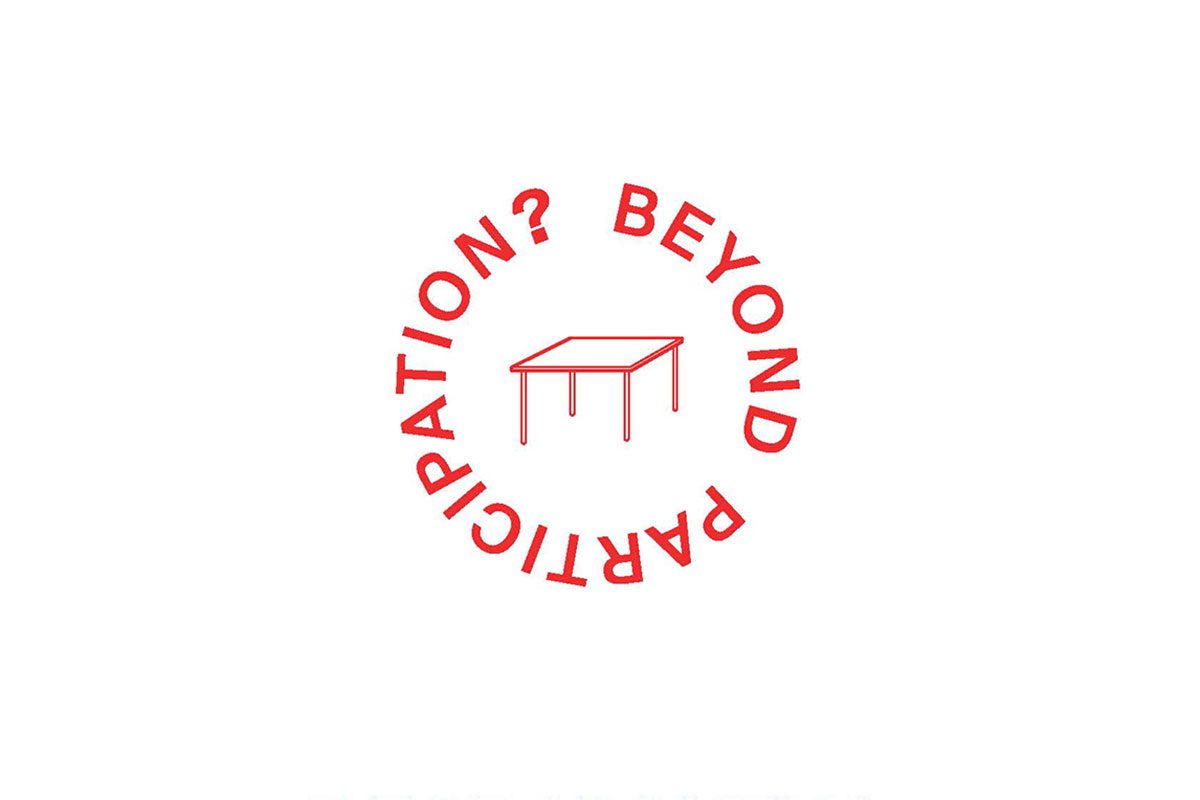 SSW is leading the evaluation of the BE PART project.

We are working with Dr Sophie Hope and Henry Mulhall to carry out research into co-creation across BE PART. Sophie and Henry will be exploring the different ways that everyone connected to the project is developing and engaging with the BE PART process. They will explore how decisions are made, relationships are built and changes are occurring. Their research aims to provide a space for reflecting on changing meanings, understandings, motivations and experiences of participation, power-sharing, co-creation and collaboration.

To do this, Sophie and Henry have developed three evaluation methods / tools:

Sophie Hope works as a lecturer at Birkbek, University of London in the Film, Media and Curatorial Studies department. Her practice-based action research explored criticality as and at work in order to challenge dominant neo-liberal narratives of well-being and contribute to the theory, practice and policy of cultural democracy as an alternative cultural paradigm.

Henry Mulhall is a practice-based PhD student at Birkbeck, University of London. His research looks at how constellations of practice form, between art organisations and community groups in Plymouth, UK. He has written critical responses to socially engaged art events for a-n and Take a Part. Since 2018 he has collaborated with Sophie Hope on Cards on the Table, as well as assisting with independent evaluations for UP Projects.